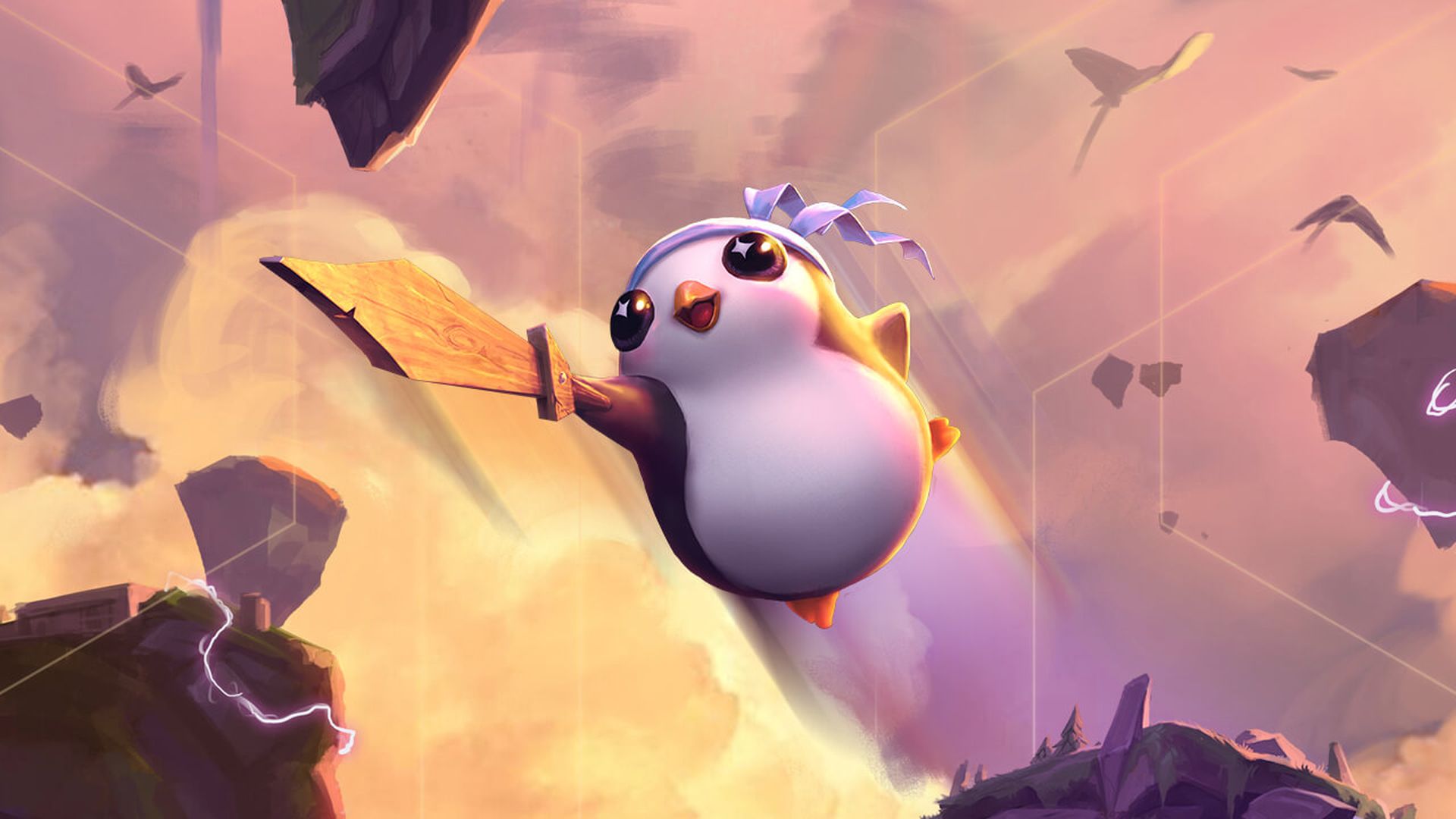 Australian esports organization ORDER, the host of the TFT series, has unveiled Optus as the presenting partner. Bringing yet another big-name sponsor into the local esports fold is sure to give more attention to the region’s TFT qualifiers, which will see two fierce Aussie competitors travel abroad to compete for an international title.

Owned by Singaporean telecommunications company Singtel, Optus has been a great boon for the local esports scene, bringing resources and money to Aussie organizations like The Chiefs and Legacy Esports.

Optus also helped fund the inaugural year of the hugely popular PVP esports Championship in Singapore, which is a multi-title regional league with a prize pool of over $300,000.

Now backed by an impressive list of sponsors, the Oceanic TFT Fates Regional Series returns once again this weekend for the second round of open tournament play, which is open for anyone of any skill level to participate in.

For full details on how to play in the tournament series or for further information on Optus’ expansion of esports in Australia, visit the OCE TFT website.