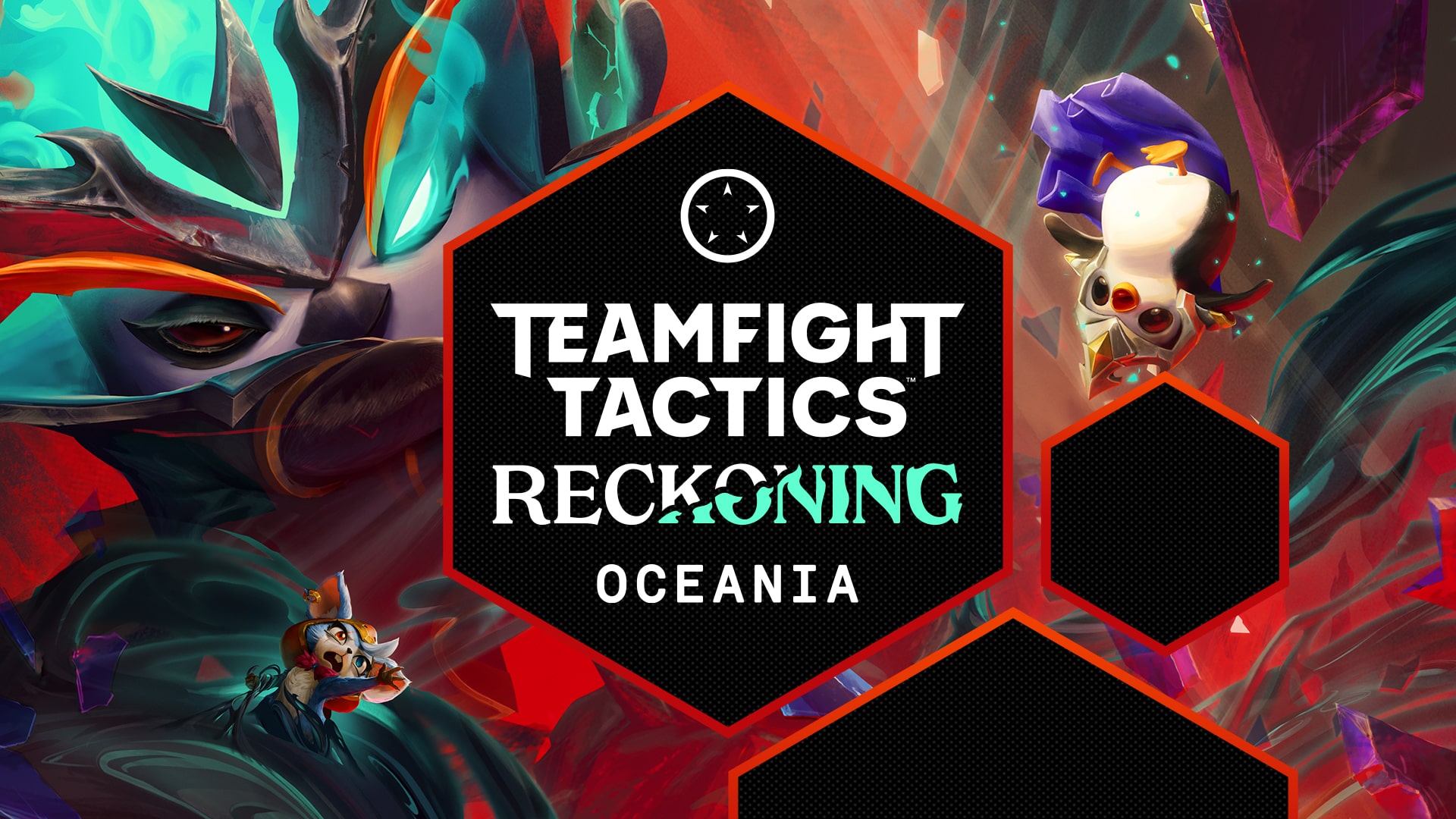 The path to Teamfight Tactics World Championship glory has been revealed.

Riot Games has once again partnered with Australian esports organization ORDER to host the official competitive TFT series in Oceania for Set Five: Reckoning. The series will begin on May 22 and run all the way through both Set Five and Set 5.5 before concluding on Sep. 5, the day of the Regional Finals.

This iteration of the OCE World’s qualifying series will be streamlined for easier understanding, replacing the complicated system of the last set with just one set of four open qualifiers. The top 32 players from these events, eight from each one, as well as 32 consistently high-placing ladder players will advance to the Mid-Set Invitational. The Mid-Set Invitational is a singular event that will qualify its top 16 participants automatically to the Regional Finals.

There will be four open qualifiers throughout Set Five, with the top eight placing players from each event qualifying for the Reckoning Mid-Set Invitational in July. Each of the open qualifiers will have a prize pool of AU$600 (about $466).

The OCE TFT ladder snapshots will be taken weekly on Wednesdays at 12:01 am AEST starting on May 12. Points will be awarded based on how highly placed each player is week-to-week and will accumulate throughout the entirety of the set. In the aim of competitive integrity, each player’s lowest-scoring week will be struck from the record, to help out competitors who suffer a rough patch.

The Reckoning Mid-Set Invitational will feature the best 64 players from the open qualifiers and the ladder leaderboard battling it out over two weekends from July 10 to 18 for their share of a AU$4,500 (about $3,498) prize pool. The top 16 players will proceed to the Regional Finals.

Players can qualify for the Mid-Set Invitational via two methods:

● 32 players, eight from each open qualifier.
● 32 players from the snapshot leaderboard.

The Reckoning OCE Regional Finals will take place from Sep. 4 to 5, where the top 16 players will be competing for a share of AU$6,600 (about $5,132) and the chance to represent Oceania at the Reckoning World Championship, which will be held in China later this year.

Sometime in August this year, ORDER will be hosting a special exhibition event that will feature some of the best players from Southeast Asia and Oceania in an all-out battle. This event will help to highlight some of the world-class players that live in Southeast Asia and do not currently have their own path to qualify for Riot-run TFT events like the World Championship due to their location.

Registration is now open for the first open qualifier that will take play on May 22. Participation is open to all players over the age of 13, who currently reside in Oceania.