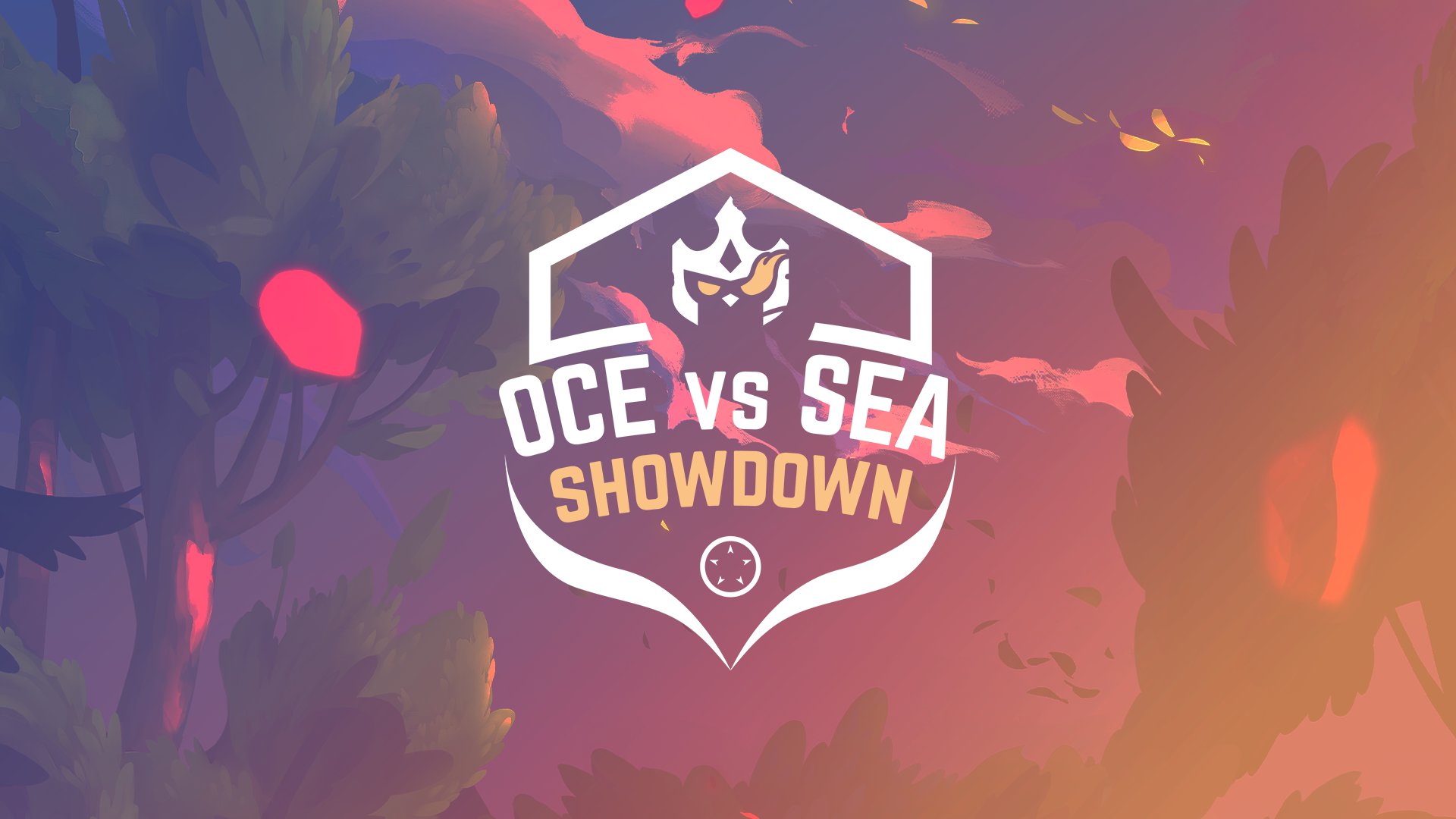 Australian esports organization ORDER is once again placing the Oceanic Teamfight Tactics esports community on its back with the introduction of its newest premier-level event, the Oceania vs. Southeast Asia Showdown. This TFT event aims to showcase the wealth of talent that exists in the rarely acknowledged region of Southeast Asia.

Despite the size of the region, SEA exists outside of the area that Riot allows to participate in its sponsored esports events, including the game’s highest level tournaments that qualify players for the World finals. The region’s lack of representation in Riot-backed esports is likely due to the fact that the region plays on Garena, which is a different provider for Riot. But with this event, the region will finally have an audience to convince of their talents.

In the two-day event, eight players who were each hand-selected by the region’s captain will face off in a four-vs-four rotating battle royale. Each region will split its initial team of eight into two respective groups of four that will then be split into two separate lobbies to battle against one of the other region’s teams of four. The groups will play six games in total, three on each day, with the second day of play to be against whichever team they didn’t face on the first day.

Players will be given a score based on their placement at the end of each game. Each team’s score will be the cumulative score of all players throughout all games.

Team OCE’s captain is Razza, a former Worlds participant and highly-ranked competitive player in Set Five. Team SEA will be led by Jose, otherwise known as Josepau1o, a player who’s achieved the top-500 rank on most major servers around the world and is a staple in SEA and OCE TFT communities.

Team OCE features plenty of familiar names from the community, all recognizable as consistent performers in regional tournaments. The eight players that make up Team OCE are:

The SEA team features some lesser-known names that Jose believes deserve a chance to shine and a few other names that are commonly seen dominating OCE ranked ladders. This squad includes:

Teams will be playing for a share of $2,000 (AUD) and bragging rights over their mates on the sister servers. The event will be played over the weekend of Aug. 21 to 22, with all the action streamed on the ORDER Twitch channel starting at 3:30am CT (6:30pm AEST).