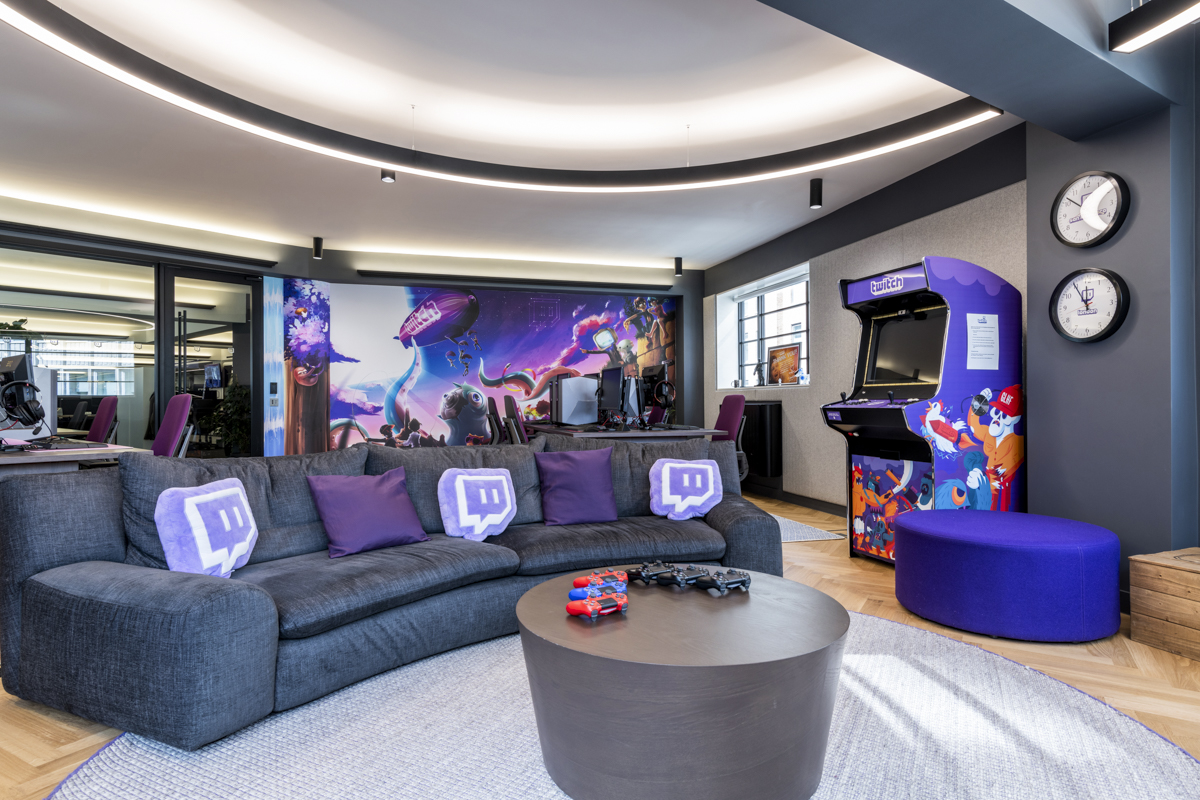 Many websites have been disrupted or gone down altogether today following an outage at cloud service provider Fastly.

Twitch, Amazon, and Reddit are just a few of the dozens of high-traffic websites affected by the outage. The New York Times, CNN, and the U.K. government’s home page are also unavailable, the Associated Press reports.

San Francisco-based Fastly has acknowledged the problem and is “continuing to investigate the issue.”

At 5:57am CT, the company said the issue has been “identified” and “a fix” has been applied. But customers may “experience increased origin load as global services return.”

Down Detector, a site that tracks website outages, says “user reports indicate problems at Twitch.” In the last hour, over 5,000 reports have been recorded by the website.

Twitch, Amazon, and Reddit remain down momentarily but websites affected by this issue should be up and running shortly, according to Fastly.