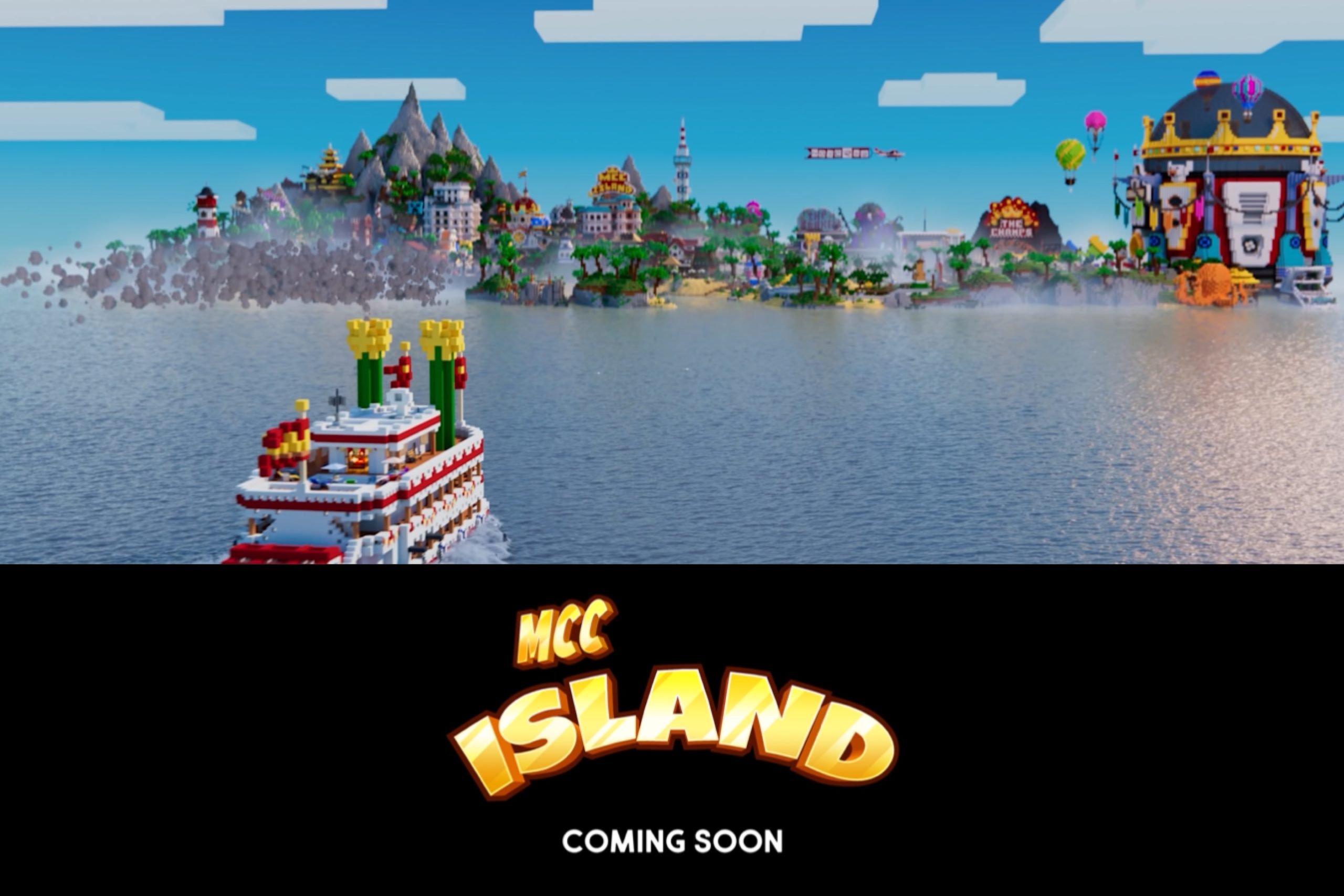 The MC Championship (MCC) is a popular event in the Minecraft community that fans can currently only enjoy by watching the monthly event take place. But the team behind the event has now followed up with an update on its project that will eventually allow MCC fans to actively join in on the fun.

The first teaser for MCC Island dropped almost exactly one year ago on May 29, 2021. The video showed a small zombie and chicken, which combined is MCC’s signature mascot, embarking on a ship and heading to a massive island in the distance boasting iconic pieces of the MCC world like the Decision Dome and the Hall of Fame.

MCC Island was then revealed to be an expansion of the MCC universe and a public server that any Minecraft player can log onto to play their favorite MCC games. Since the first reveal, no more information has been unveiled—until now.

Marking the one-year anniversary of the first teaser, Noxcrew has finally followed up with a small teaser today, promising more information on the server is coming soon. The tweet showcases an image of a gnome fishing, likely somewhere on MCC Island, and says Noxcrew has been hard at work on the event with “exciting stuff” to be revealed in the future.

While no specific dates or further information was given, Noxcrew also put out a tweet with a reminder that players wanting to get in on the MCC action as soon as possible can still sign up for the MCC Island beta here, suggesting beta testing will begin sometime in the near future.