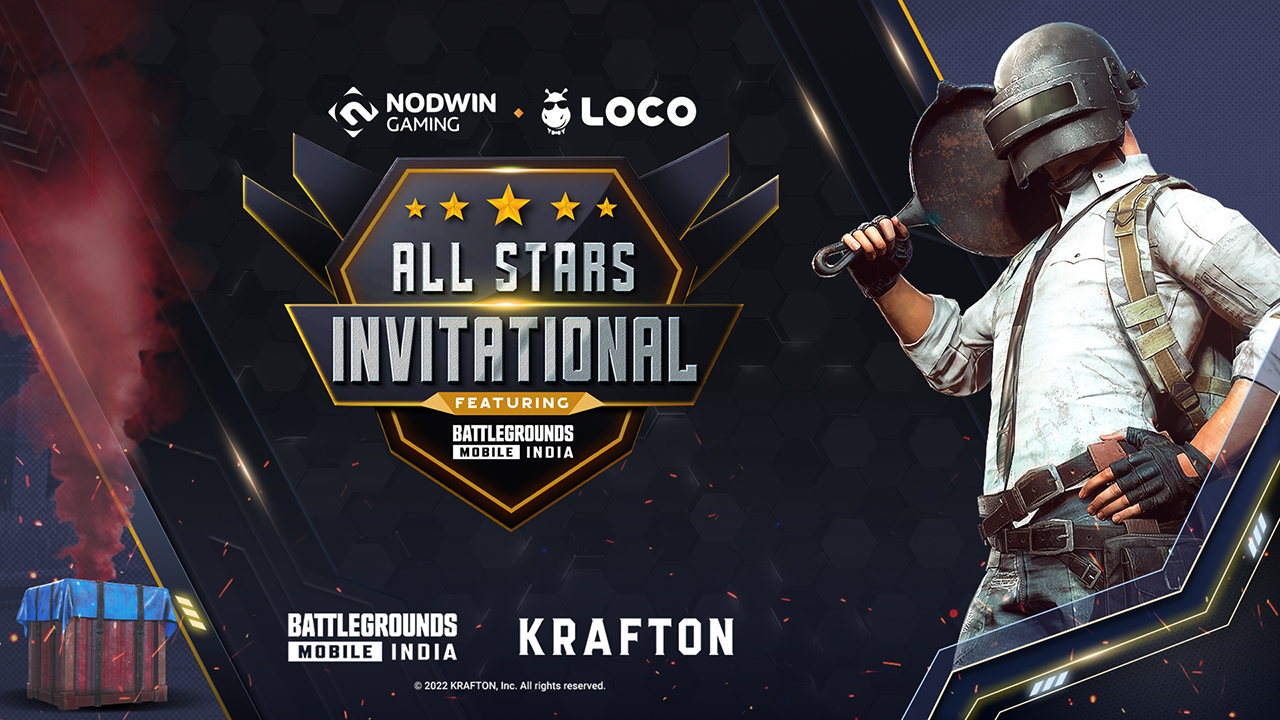 Nodwin and Loco have revealed that the All-Stars Invitational will be a LAN event in Delhi NCR featuring Battlegrounds Mobile India (BGMI) and Asphalt. It will take place from April 26 to 28 with a total prize pool of Rs. 55 lacs (about $71,000).

This will be one of the first offline esports events in India since the pandemic began in 2019. Sixteen BGMI teams and four Asphalt players have been invited to compete in the event. A live audience won’t be permitted in the invitational.

All matches will be streamed on Loco in Hindi, English, and Tamil. While the BGMI event will take place across all three days, the Asphalt tournament will happen on April 28. Nodwin hasn’t said which version of the Asphalt series will be played in the invitational

A complete list of teams hasn’t been announced yet either. Nodwin said in a release that more details will be revealed on social media soon.

While BGMI is one of the most popular esports titles in the country, Asphalt is a surprise addition to the All-Stars Invitational. Nodwin had announced earlier this month that it has partnered with Asphalt-develop Gameloft to execute esports for the mobile racing game in India.