No one defecated in a bag at Fortnite's Gamescom booth, says Epic PR - Dot Esports
Skip to content 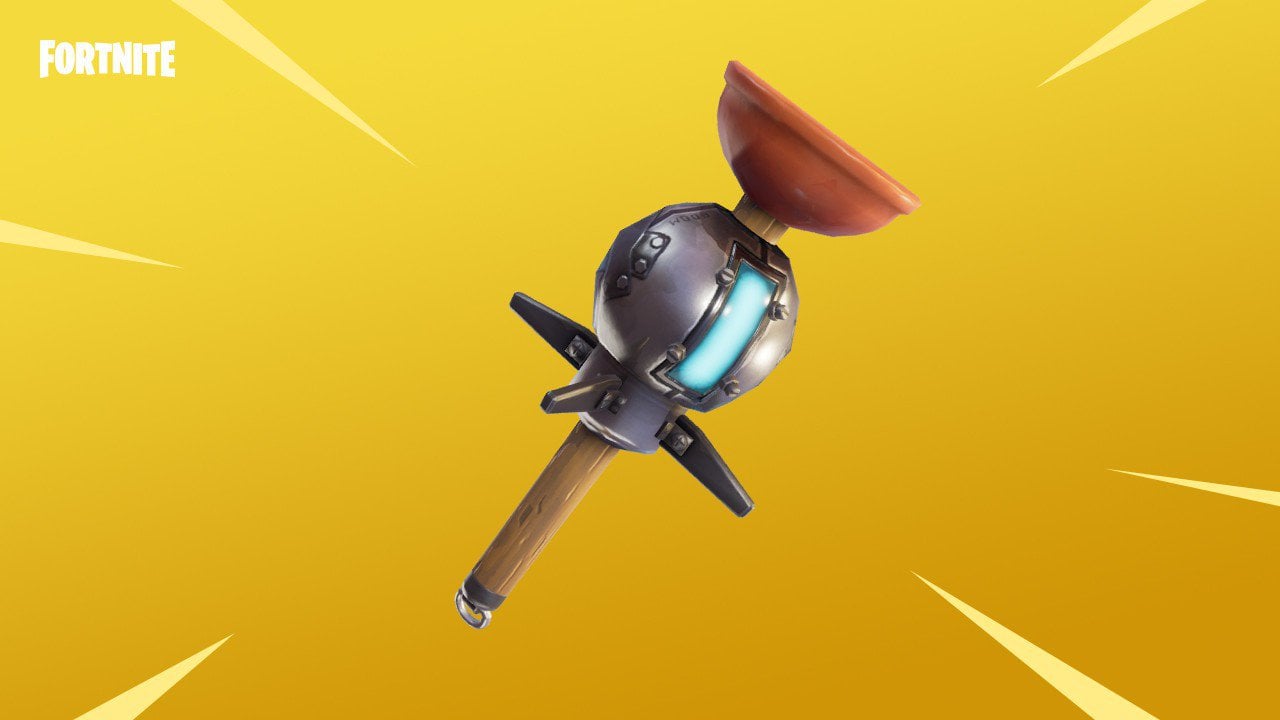 Earlier today, a report began to circulate online on ResetEra alleging that an eager fan decided to do something drastic to stay in line at Fortnite’s Gamescom booth.

The incident states that a member of the public decided to defecate in a bag at the Gamescom booth, leaving the bag behind in the process for multiple consumers to step on. This resulted in the guest’s personal supply drop smearing the whole convention hall, leaving quite a mess.

Members from Epic Games’ own end have taken notice of the alleged incident in the past few hours.

Nick Chester, Epic Games’ Senior PR, came out to dismiss the alleged reports as false shortly after the news began to spiral online. It has become a he-said-he-shat situation.

Epic Games has taken a different approach to its Gamescom presentation this year, choosing to create a Fortnite theme park complete with its own set of activities.

By completing these activities, members of the public can unlock a special Fortnite spray that will only be distributed at Gamescom. While the spray is great, no one appears to have lost their shit for it, at least not literally.