Nintendo continues to grow its online user base. 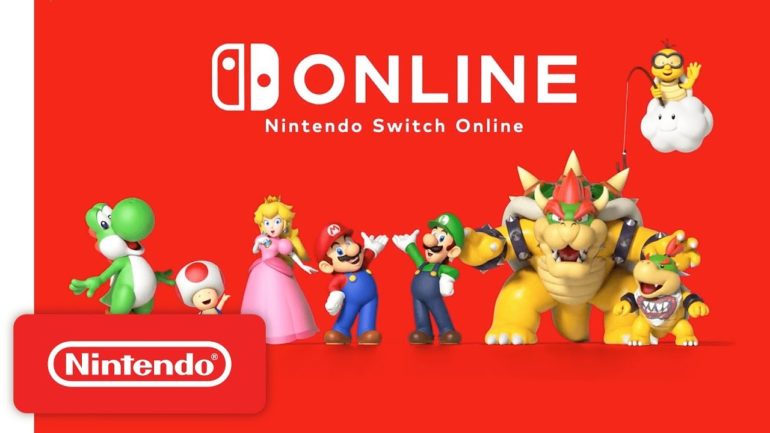 Despite frequent fan complaints about the service, the Nintendo Switch Online service has nearly doubled in paid subscribers over the last year.

At this time last year, Nintendo was sitting at 8 million paid subscribers using the Switch’s online service, but after a year with titles like Pokémon Sword and Shield Sales and Super Smash Bros. Ultimate being on the market, that number has jumped to more than 15 million users.

Breaking that down, that means that 29 percent of people who own a Switch also pay for the online service. That percentage is based on the fact that the Switch has sold more than 52.48 million units as of Dec. 31 according to Nintendo’s recent reports.

Senior analyst at Niko Partners Daniel Ahmad points out that this is comparable to the PlayStation 4’s PS+ service that has 38.8 million subscribers, which is roughly 37 percent of players who own that console.

“One more point to mention is the more than 15 million accounts worldwide with a paid membership to Nintendo Switch Online, and those sales occupy a certain presence within our digital sales,” Nintendo president Shuntaro Furukawa said. “But while new members continue to join, there are also those who do not renew their memberships. We will continue to enhance the appeal of the service to bring more features and more fun to Nintendo Switch.”

Nintendo’s current business model plays directly into the success of the online service as it continues to trend towards supporting titles longer after release, such as Sword and Shield, Smash Ultimate, and Fire Emblem: Three Houses. Additionally, the constantly expanding library of games from Nintendo’s own catalog will keep pushing fans of the company toward the hybrid console.

Fans have cited unreliable connection during online gaming sessions and extreme lag on certain titles when connected to the service, however. Nothing like that was addressed during the presentation, but it is still possible patches will come in the future.

More information about Nintendo’s 2019 success and plans for 2020 are currently coming out, so there could be other details about the company’s business model and content roadmap releasing in the following days.