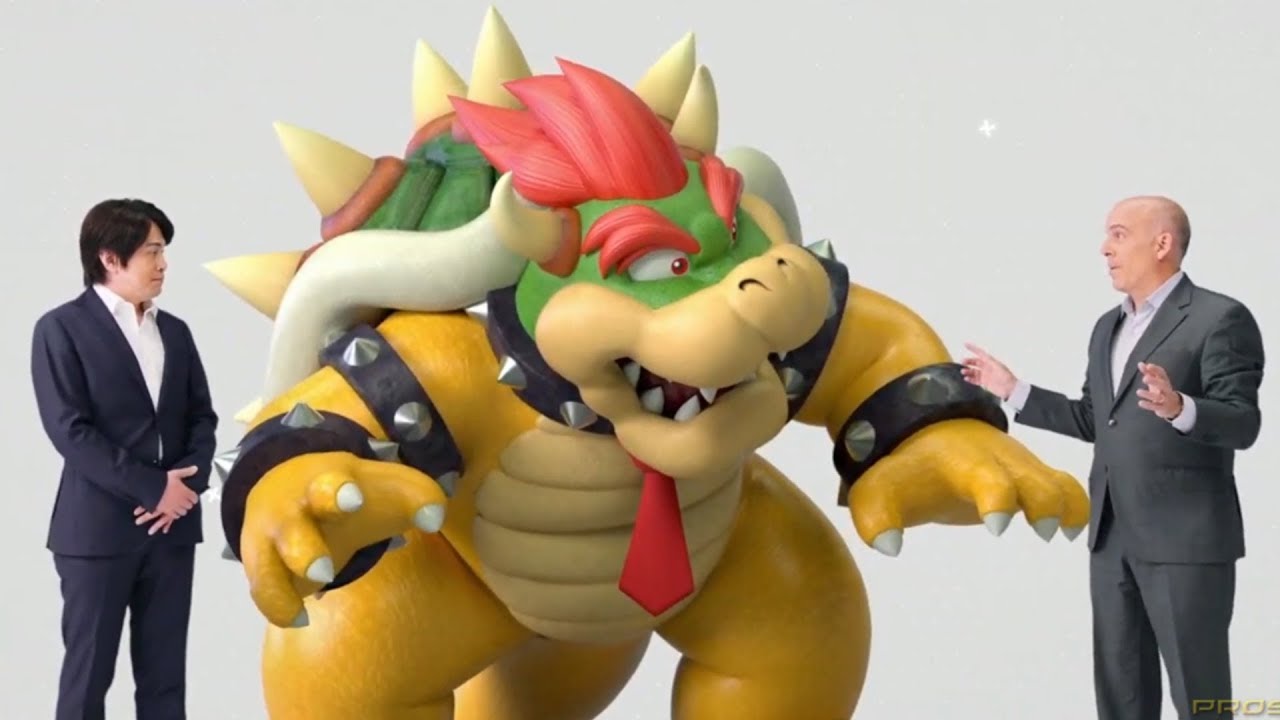 Many fans of Nintendo were heavily anticipating the potential reveal of the next iteration of the Nintendo Switch over the last few weeks heading into E3 2021. Nintendo made it a point to showcase only new software during its presentation, however, outside of a special The Legend of Zelda Game & Watch.

That meant Nintendo’s position during all of its E3 content was focused on showing off upcoming titles hitting the Switch, while also talking up the hybrid console’s continued success.

Nintendo of America president Doug Bowser spoke with The Washington Post, commenting on the company’s approach to upgrading or iterating on hardware, and the continued focus on diversifying its experiences. Bowser specifically focused on all of the factors that go into releasing any kind of technology, while confirming that Nintendo is “always looking” at potential upgrades.

Previous reports pointed to the “Switch Pro” model being revealed ahead of or during E3 2021, with a rumored release set for as early as September. Bowser, and Nintendo as a whole, instead focused on how the Switch is still going strong entering its fifth year on the market, surpassing 84.59 million units sold globally through the last fiscal year.

With his statement, Bowser noted that the Switch is “redefining what a console life cycle can look like.” This could mean nothing for Nintendo’s future plans, but it does show that the original hardware is still thought of very strongly within the company.

Bowser also touched on Nintendo’s partnerships with Universal, Puma, and other companies, its continued use of IP in new ways, and mobile gaming as a key market for future projects. You can read the full interview on WaPo.