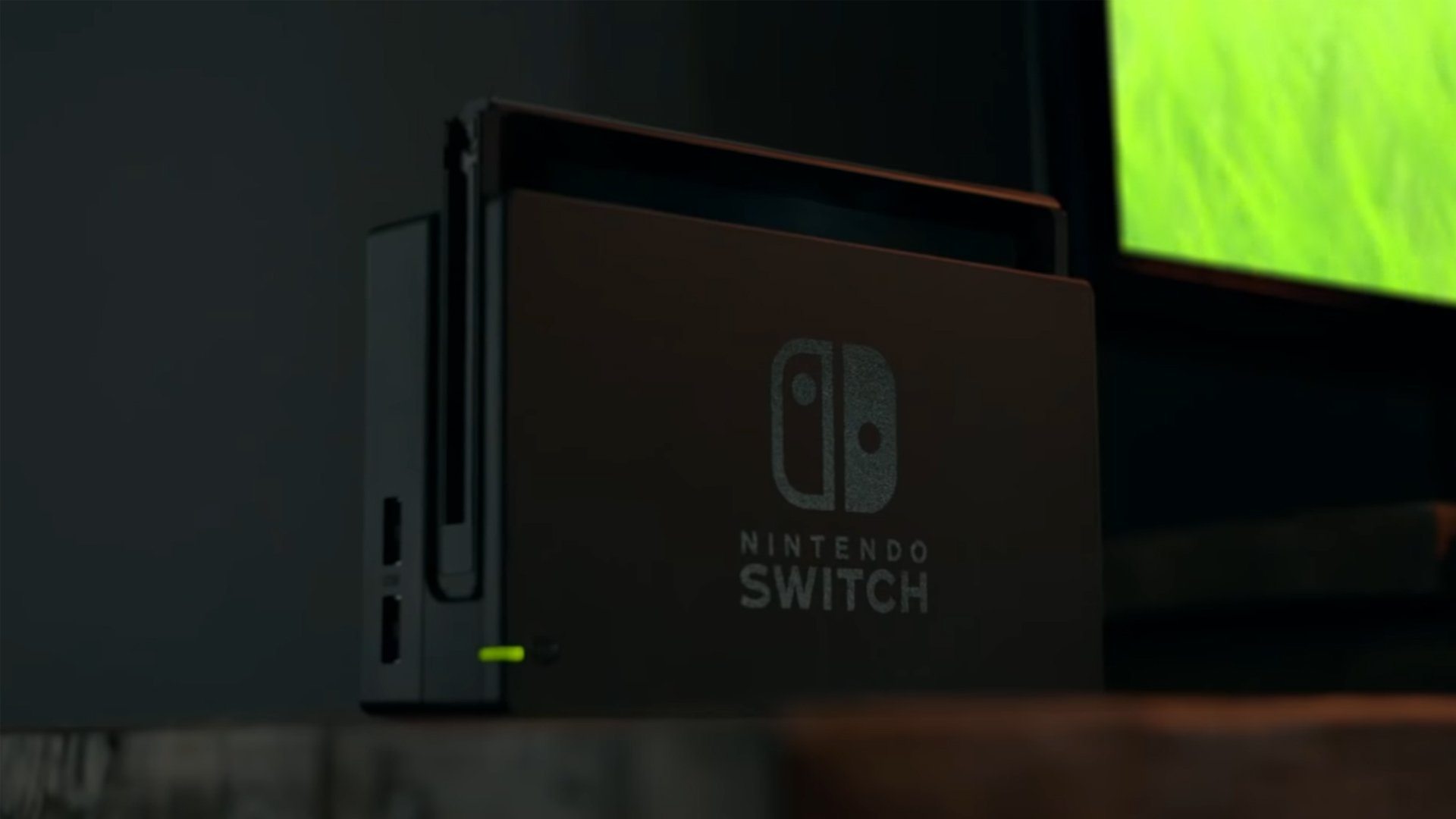 Nintendo has officially dropped the price of the original Nintendo Switch console model in Europe, with the potential to drop further in the future.

This was confirmed by Nintendo UK, via VGC, which noted that this is partly being done to prepare certain markets for the launch of the Nintendo Switch OLED model in October.

Nintendo went on to say this was to set clear price differences between each Switch model on its own internal retail channels, such as the My Nintendo Store, ahead of the OLED variant launching on Oct. 8.

This change is only being made to the original Switch model, with the Switch Lite still retaining its previous price listing at £199.99. And, there is still no news of if a similar price cut will be made for retailers in other regions like North America in the coming weeks too.