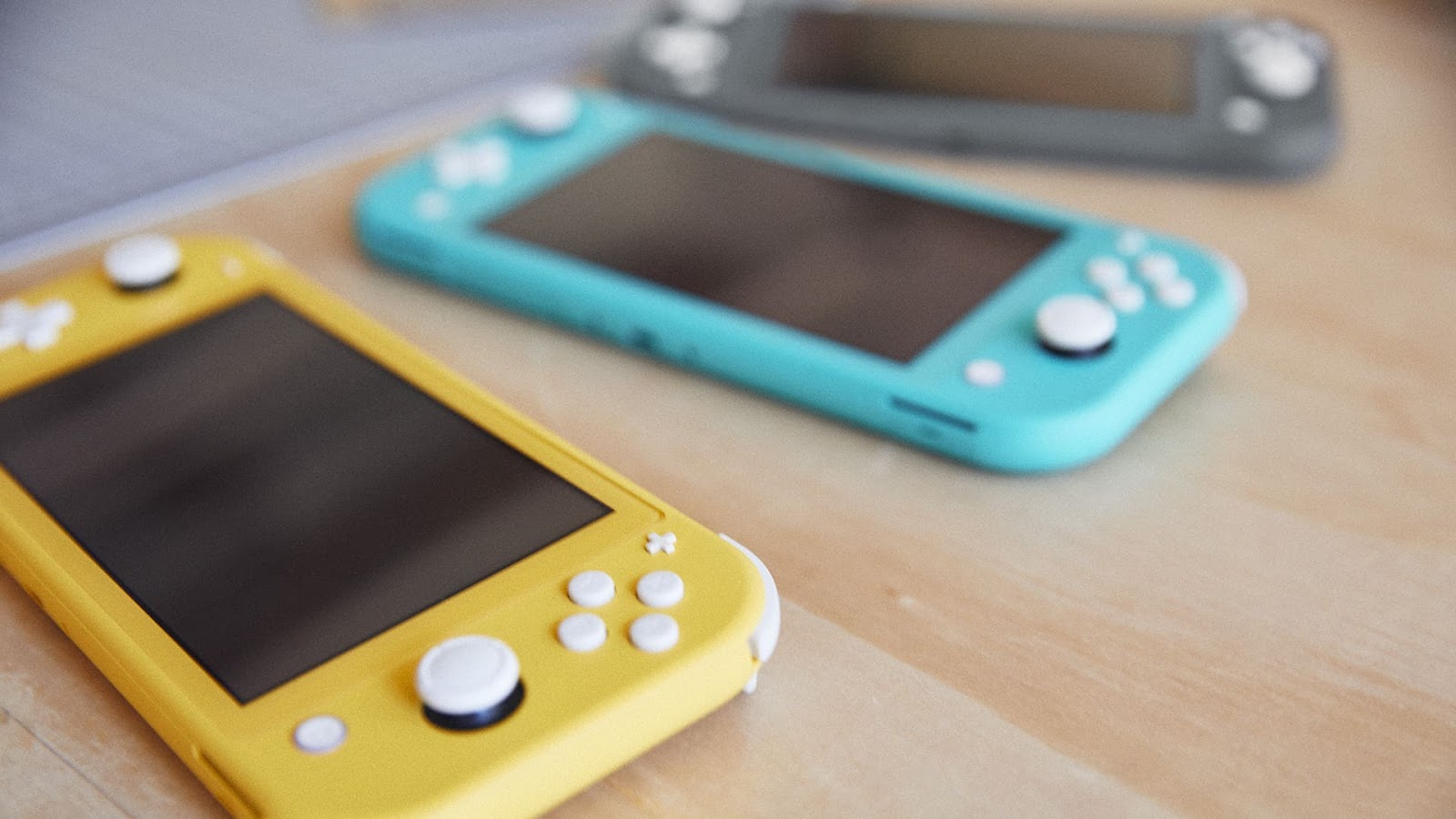 Nintendo CEO Shuntaro Furukawa’s predictions came true. In a recent Q&A with investors, he confirmed that the company is unable to meet the current demand on the market, leading to a shortage of Switch consoles.

This is due to the ongoing semiconductor shortage that’s impacting every modern console and a lot of prominent technology on the market.

Originally, Furukawa thought Nintendo had secured the necessary materials to meet demand, but that has since changed. Now, the company faces the same issue that has left both PlayStation 5 and Xbox Series X|S consoles scarce on shelves.

“Demand for hardware continues to exceed our expectations even after the beginning of this calendar year, and production has currently not caught up to this high demand due to the tight supply and demand situation for semiconductor materials worldwide,” Furukawa said. “Although we are currently striving to produce as many units as possible, the fact is that our production plans are more uncertain than they were at the beginning of previous fiscal years.”

Furukawa also said Nintendo’s originally forecasted 25.50 million units of hardware shipments for the new fiscal year might be in danger unless the company can “secure the materials necessary for production.”

This semiconductor shortage impacts several other industries too, including the manufacturing of cars, phones, computers, TVs, and many other electronics.

Sony recently said the company is prepared for the PS5 to remain in short supply for the remainder of the year and into 2022. Similar shortages will likely impact Xbox consoles and other high-end GPUs from companies like Nvidia and AMD, preventing its RTX 3080 and RX 6800 XT graphics cards from reaching consumers.

Furukawa confirmed that demand for Switch hardware remains consistent throughout most regions, specifically noting that sales in the U.S. were high in March and “the supply of hardware is currently not keeping up with the strong demand.”