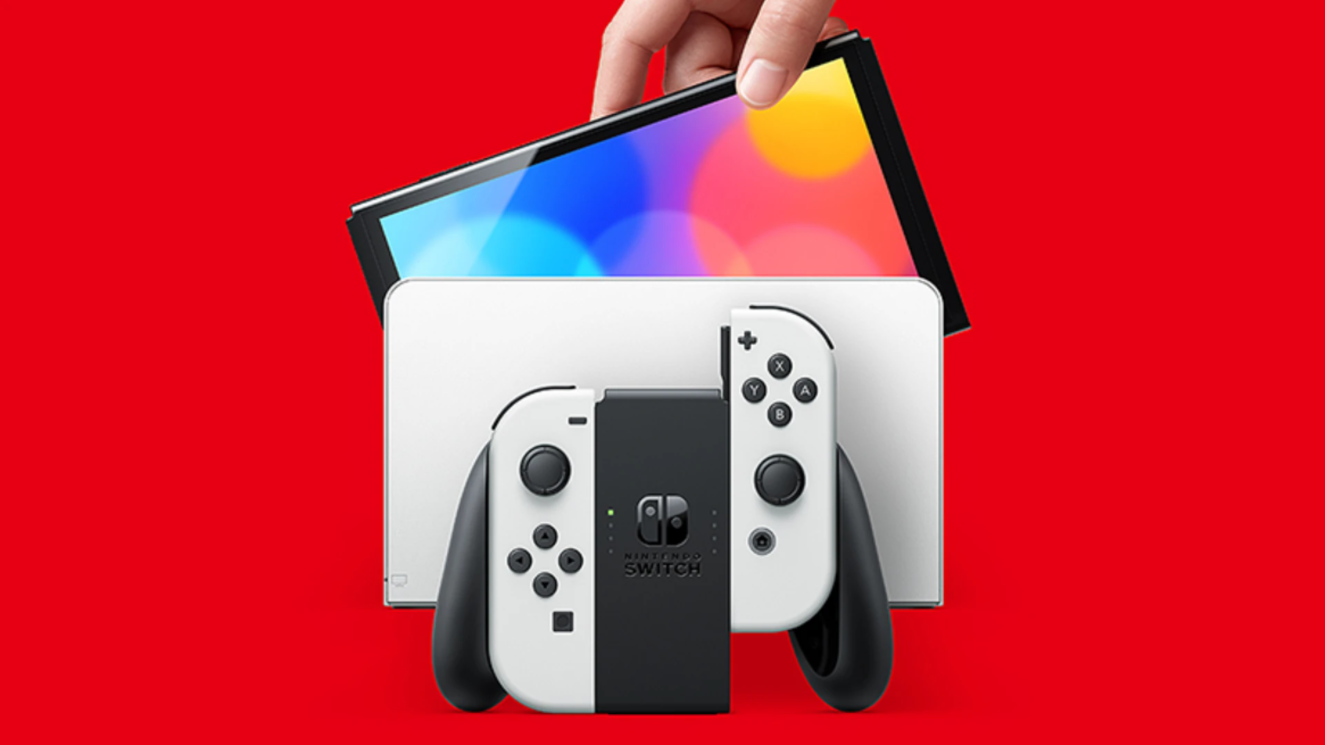 Mercury Steam’s Metroid Dread is going to function as a launch title for the updated, OLED model of the Nintendo Switch on Oct. 8.

The OLED model comes with a new display, 64 GB internal storage, updated audio, a new adjustable stand, and a LAN port in the back, launching with two different versions: a white bundle and a classic-looking black bundle with the blue and red Joy-Con controllers.

Because the system isn’t changing that much, Metroid Dread won’t have anything to use specifically to highlight the upgraded performance of the OLED Switch. But Nintendo is still saying that the new model will be the best place to enjoy upcoming titles, including the first entirely new 2D Metroid title in almost two decades.

“With the vibrant OLED screen and enhanced audio, embarking on the latest adventure of intergalactic bounty hunter Samus Aran in Metroid Dread while playing in handheld or tabletop mode will feel even more immersive,” Nintendo said in a press release.

Earlier reports were calling the system a “pro” model of the console, which would have had 4K video upscaling, better internal hardware, and more. Instead, fans will be getting reduced bezels on the Switch’s screen and an upgrade from a 6.2 inch LCD screen to a 7.0 inch OLED screen, with very little changed internally.

The OLED Switch will be fully compatible with any previous Nintendo Switch hardware, including Joy-Cons, and games, just like the Switch Lite.