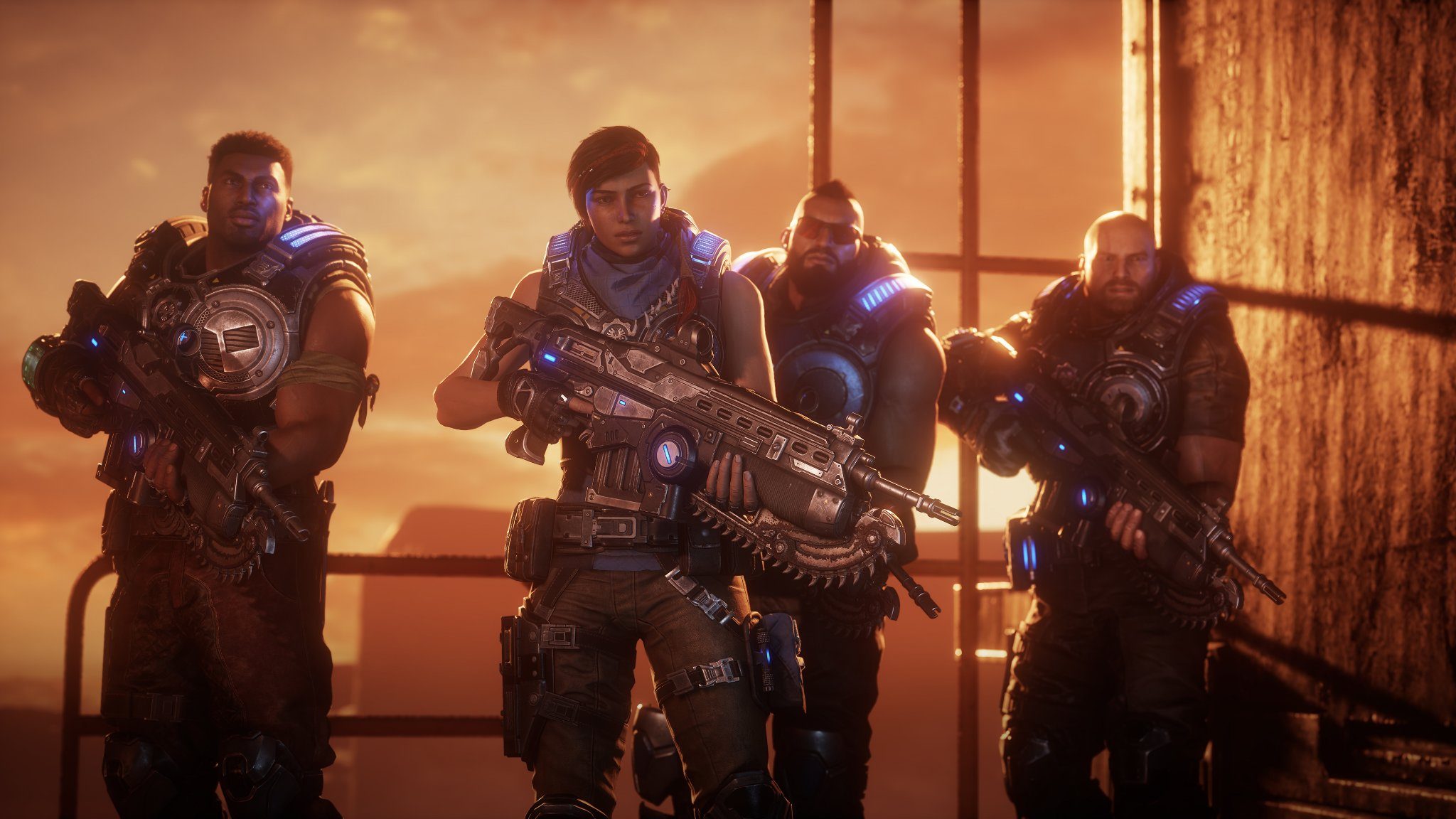 The biggest streamer in the world has announced that he will be playing the Gears of War: 5 campaign later today.

Richard “Ninja” Tyler Blevins will be moving away from his usual content to stream the brand-new title on Mixer. The streaming platform is owned by tech conglomerate Microsoft, which means that Ninja receives exclusive partnership benefits related to Microsoft and Xbox, which has Gears of War: 5 as an exclusive .

The third-person shooter is a direct sequel to Gears of War: 4 and will focus on the story of Kait Diaz, an Outsider of Locust descent. She has to discover the origins of Locust and Kait’s family.

Fans can anticipate the full-game’s release soon as Gears of War: 5 is set to launch on Sept. 10 and will be playable on both Windows 10 and Xbox One. Ninja plays on PC, meaning he’ll most likely be playing Gears of War: 5 on the Windows 10 version.

Since Ninja is partnered with Microsoft, fans should expect him to gain exclusive access to more Xbox-exclusive titles before they are released to the public. Considering Ninja’s roots as a professional Halo player, Ninja could show-off Halo: Infinite in the future.

For Ninja, this Gears of War news his second big announcement in a week, following the announcement of a partnership deal with Adidas.