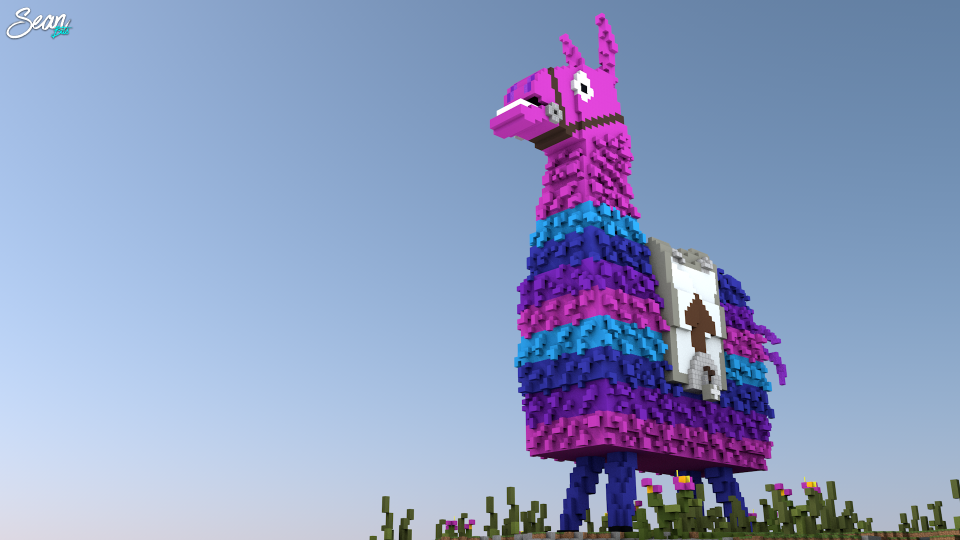 Many Fortnite fans may have just learned about a brand-new technique in the battle royale game.

Popular Fortnite streamer Tyler “Ninja” Blevins used one of the new Shockwave Grenades to propel himself through the body of a Supply Llama. This resulted in triple the loot spawning from the poor Llama.

Normally, Supply Llamas provide 200 wood, brick, and steel, among other goodies—but when Ninja used this Shockwave Grenade technique, he ended up with 600 of each material. The Shockwave Grenade, which was just added to Fortnite last week, is basically a super-charged Impulse Grenade (except players don’t take fall damage from the Shockwave Grenade).

It’s unclear if this is a glitch or if Epic Games intended for the Shockwave Grenades to have this effect when launching a player through a Supply Llama. Ninja even said “this is the coolest thing [Epic has] ever done and I hope it’s on purpose. I need to just text one of them and ask.”

Shockwave Grenades come in the Epic rarity, and Supply Llamas are one of the rarest items in Fortnite—only three of them exist in a single game. This means it won’t be very easy to find both items and effectively pull off this new strategy.

But if you’re lucky enough to obtain these new grenades and locate a Llama in the same game, get ready to reap the rewards and go for a Victory Royale.