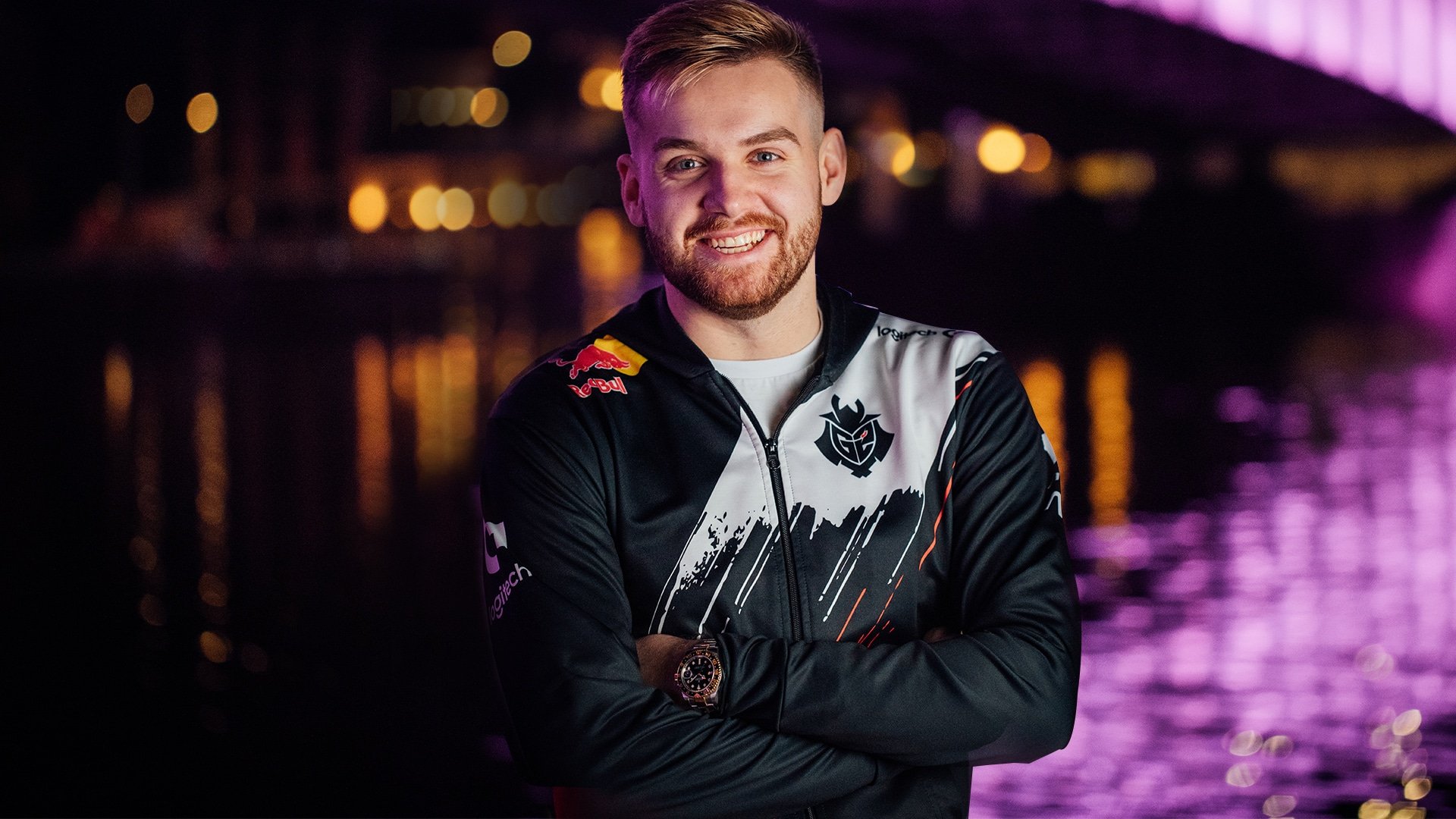 The rifler has been playing CS:GO since 2012, becoming a well-known player after joining Mousesports in 2015. He’s been rated as a top 20 player by HLTV for the past five years and is currently the fourth-best player in the world.

Professional players like NiKo owe part of their success to being comfortable in their setups. Therefore, these players train and stream with these setups so they can perform at their best without distractions when it comes time for competitions. 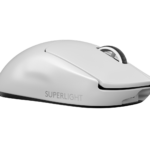 NiKo uses the Logitech G Pro X Superlight, a lightweight mouse with a maximum DPI of 25,600 and the industry-standard 1,000Hz refresh rate. Other CS:GO pros use this mouse, such as s1mple and his teammate huNter.

The mouse has the standard five-button layout and can be purchased in black or white. 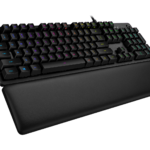 NiKo uses a Logitech G513 Carbon mechanical keyboard with the Romer-G Linear switches. This keyboard has a dedicated game mode users can toggle to deactivate unwanted keys to avoid tabbing out during a match.

In addition, the keyboard features a memory foam wrist rest with waterproof and sweat-resistant material, but the 3.46-inch length of the wrist rest can be an issue for those with little desk space.

The Logitech G513 also features a USB passthrough, which is used to plug in a mouse or to charge a device directly from the keyboard. 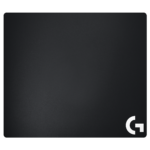 NiKo pairs his Logitech G Pro X Superlight mouse with the Logitech G640 mouse pad, one of the industry-standard choices. This large mouse pad is 15.75 by 18.11 inches and keeps a thin 0.12-inch low profile. Like the G513 keyboard, this mouse pad can be an issue for those with little desk space.

The mouse pad’s surface is designed to compliment Logitech G mice. The cloth surface gives moderate surface friction meant to aid low DPI gaming, and the rubber base prevents the cloth from bunching up in front of the mouse. 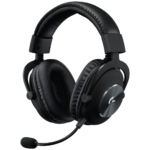 The headset also has memory foam ear cups, which can reduce the strain headsets can cause when wearing them for a long time. Additionally, the Pro X has surround sound and 50-millimeter drivers for improved audio clarity and proximity cues. The headset’s features are essential for CS:GO’s long, best-of-30 format and audio-focused information gathering.

This headset is customized using the Logitech G Hub software, allowing users to set EQs tuned by pros or create custom EQs, which can be saved to the included external sound card and applied to other PCs. 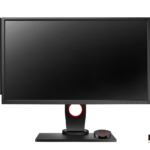 NiKo uses the BenQ ZOWIE XL2546 monitor, a popular choice among top CS:GO players. This 240Hz monitor delivers smooth frame rates necessary for competing in CS:GO. But a monitor like this needs a video card up to par. BenQ recommends at least an AMD Radeon 480 or Nvidia GeForce GTX 980.

This monitor has ZOWIE’s Dynamic Accuracy technology, which can help players see their crosshair and control recoil in the middle of a fight. The monitor also has features like Black eQualizer and color vibrance, allowing players to see important details.

The XL2546 also has adjustable shields on the sides and a height-adjustable stand. In addition, three scenario buttons store different display settings and users can easily switch between them. 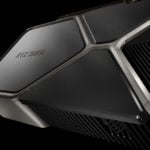 CS:GO is not a GPU-intensive game, but many pro players still use high-end GPUs to play it. NiKo has an Nvidia GeForce RTX 3080 in his PC. This video card has no problem hitting 240 frames per second in CS:GO. 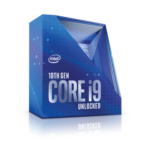 Streaming does require a capable CPU. A performance CPU can reduce stream latency and improve multitasking capability, so running the game and powering a webcam won’t hurt the quality of the gameplay.

NiKo’s CPU is a 10-core Intel i9-10900k. While the processor’s base frequency is 3.70 GHz, it can reach 5.30GHz. This CPU, along with NiKo’s video card, ensures there are no issues streaming, especially for CS:GO.