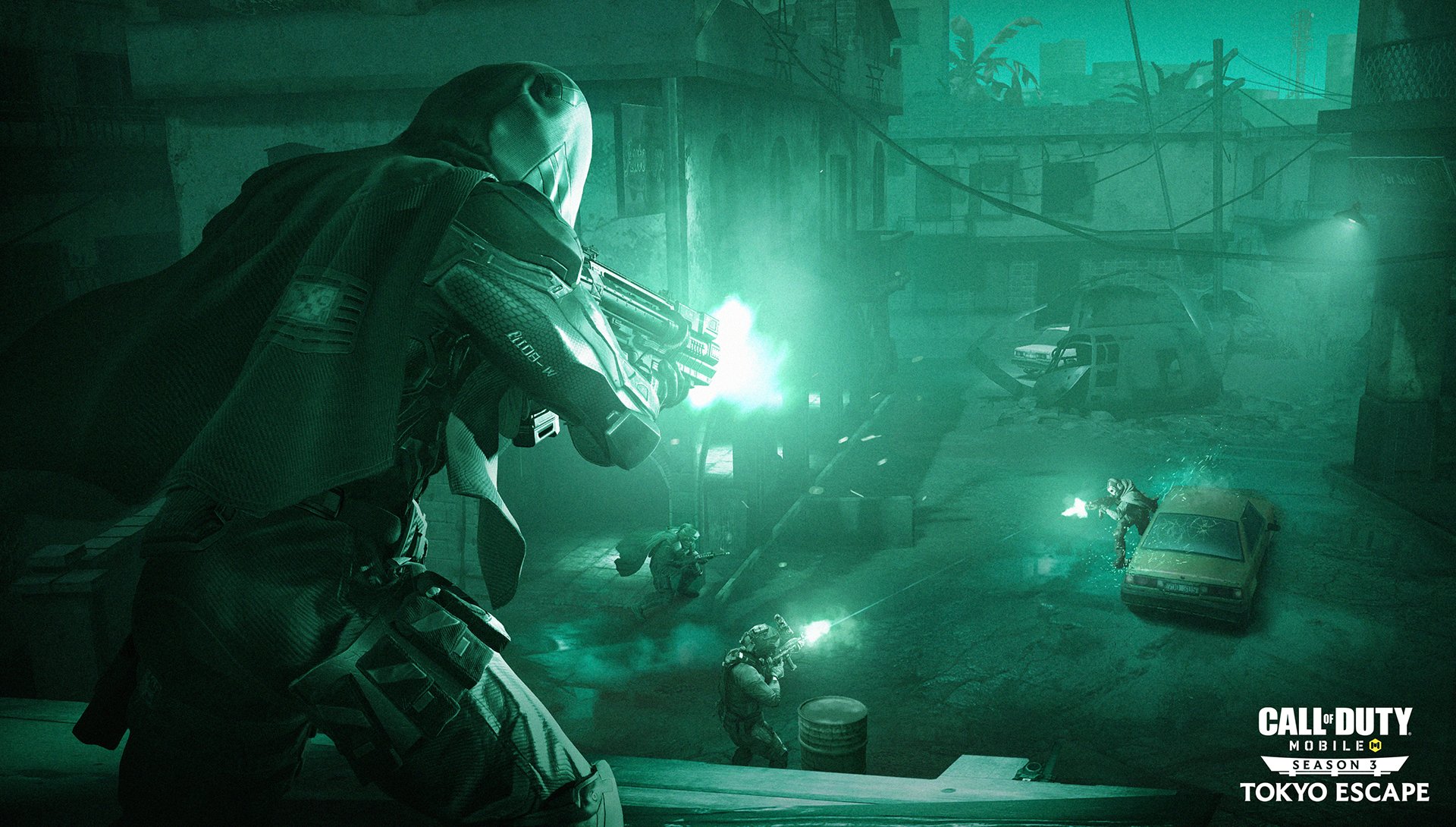 Night Mode Enhanced is identical to the old version of the mode released last year during the game’s 12th season. A change has been made to it, however, where night vision goggles now run out of battery if they are used for an extended period.

While this may seem like a small change, it makes a big variation in the way the mode is being played. Players will not be able to keep their night vision goggles on permanently to spot enemies in the dark. Conserving battery life by turning them off when out of combat might even catch players off-guard.

If you do run out of battery, the night vision goggles will temporarily lose function but will quickly regain battery life. You will respawn with a full charge on the batteries on dying.

The Night Vision Enhanced mode can be played on several maps in CODM such as Summit and Crash. It will be available for a week.

CODM’s season three is currently in full swing, which introduced two new maps, weapons, and more to the game. Other than the night mode, a lot of other features are also coming to CODM later this season. This includes the Swords and Stones mode, Spotter battle royale class, and more.