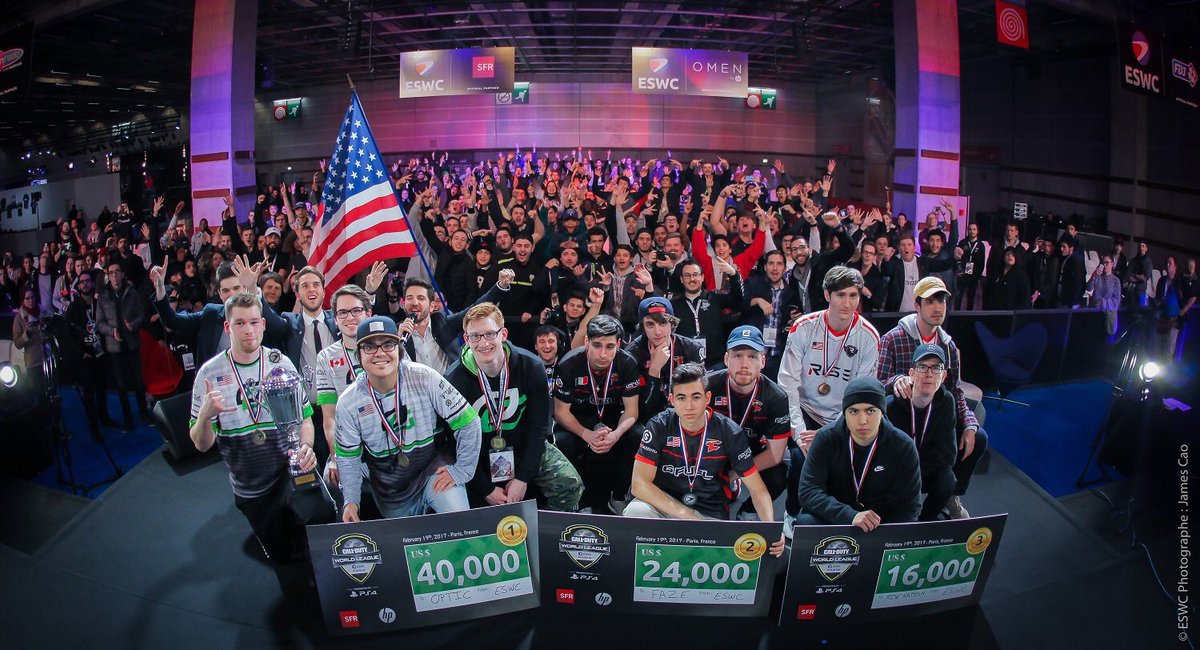 Riot has been on fire in the message boards, revealing that Nidalee is expected to receive some buffs in an upcoming patch.

Riot Meddler confirmed that, “we’ll be buffing Nid in 7.2. Not sure what changes yet, would be aiming for a fairly sizable power increase given her current state though.”

The community is already discussing what the possible changes could be, with most hoping to see her become viable in lanes, instead of just the jungle, as she is more commonly used in the current patch.

Regardless, this is definitely exciting news for Nidalee mains.