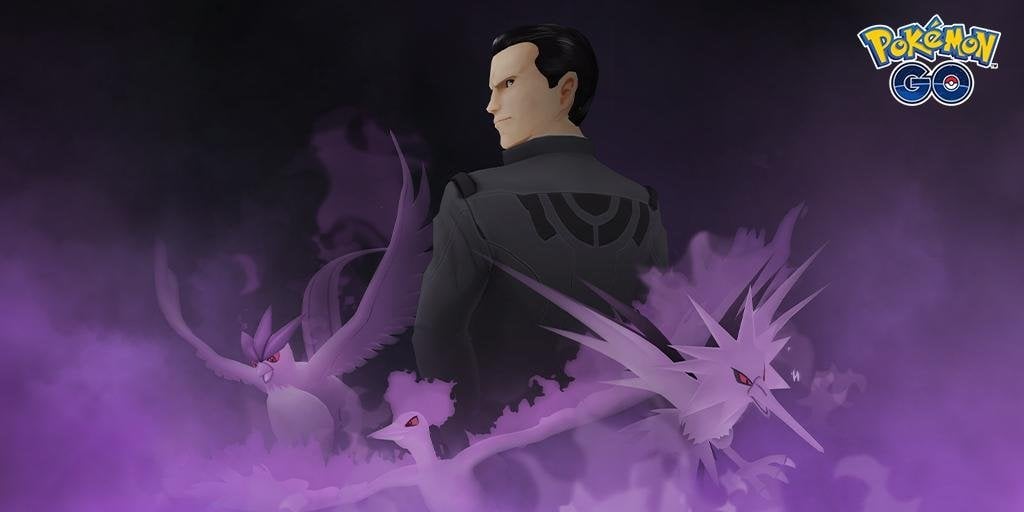 Pokémon Go players have been encountering issues involving Team Go Rocket for over a week now. Niantic has not only fixed the issue, though, but is also providing a makeup bonus as an apology.

The specific issue involved players initiating a battle with a Team Go Rocket NPC and having their game completely freeze up, forcing them to close out of the app entirely in order to reset things.

In response, Niantic removed Rocket encounters from the game temporarily, which meant most players weren’t going to be able to finish any of the ongoing Timed Research that featured battling the evil team.

Now, Niantic has resolved the issue and are going to make up for the extended absence of Team Go Rocket by bringing back Shadow Zapdos as an encounter when you defeat Giovanni from June 1 to 17 at 12am local time.

A makeup box has also been added to the in-game shop, which will give players 20 Poké Balls and a Rocket Radar for free. It will be available until April 29 at 9pm CT.

Niantic has also resolved the problem players were having with not seeing Research View after receiving an AR Mapping Field Research Task on April 20. There are still some issues that have yet to be fixed, such as the Lucky Egg Friendship XP bug, but most are going to be fixed in future updates.