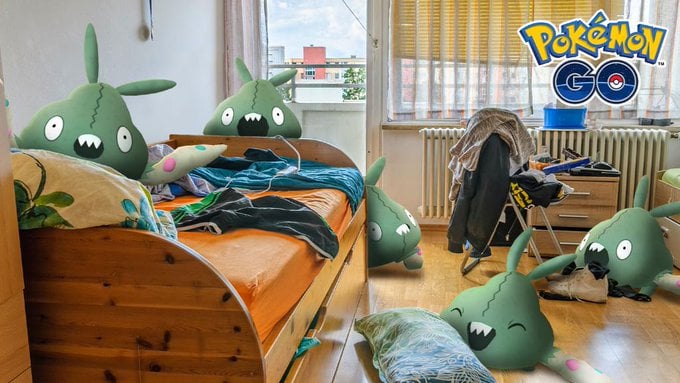 As part of Sustainability Week, Niantic was offering additional bonuses for players if they shared the impactful actions they were making during the event. This applied to both Pokémon Go and Ingress.

It was structured as a three-tiered system using the Niantic Sustainability Campaign and #SustainableWithNiantic on Twitter, and the developer has now revealed the final statistics.

At the end of the week, 1,873 unique players participated in the sustainability campaign. And while that wasn’t enough to unlock even the first tier of rewards, Niantic is meeting players “in the middle” and committing to planting 627 trees.

Those 627 trees will take the place of the remaining players needed to reach the first tiered goal, which means players in Pokémon Go and Ingress will see bonuses start to roll out soon. Here is what the original tiered system looked like.

Since only tier one is being activated, Pokémon Go players will be seeing five-star Raids more often. That will last until April 25 at 10am to 8pm local time.