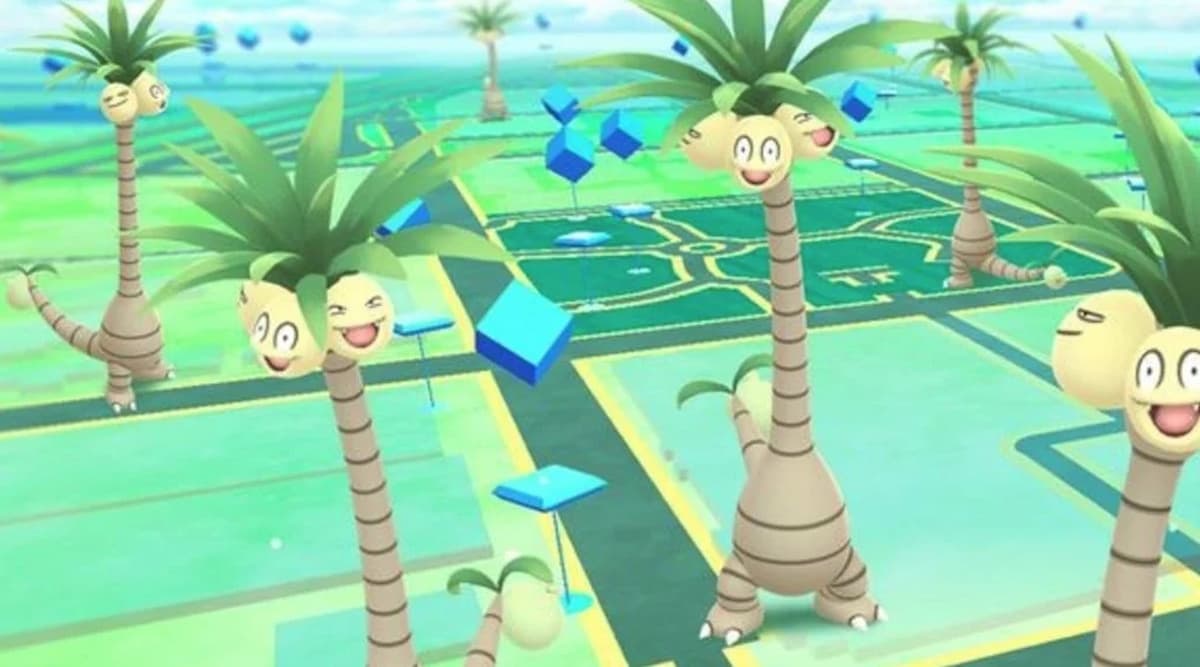 During the Spring into Spring event, Niantic confirmed that an issue affected players’ chances to encounter Shiny Exeggcute in Pokémon Go, which was boosted during the An Egg-citing Spring Surprise Limited Research Day on April 16.

During that short event, players were able to complete Special Research to encounter Exeggcute and could also evolve the Seed Pokémon into Alolan Exeggutor during the active hours. But some timezones encountered a few problems before the issues could be resolved, so Niantic is now planning to run a make-up event.

This Limited Research make-up event will be available for the earliest nine timezones Pokémon Go caters its events to, GMT +14 through GMT +5, on April 30 from 11am to 2pm local time. This will feature Timed Research that rewards three encounters with Exeggcute, Shadow Exeggcute appearing via Team Go Rocket battles, and the “intended chances of encountering Shiny Exeggcute.”

It is still unclear if Exeggcute will be able to evolve into Alolan Exeggutor during this event, but Niantic’s initial posts about the make-up content do not mention it, likely because that portion of the initial An Egg-citing Spring Surprise Limited Research Day did work as intended.

Additional information about this make-up event will be shared in the coming days on Niantic’s official social channels. This should include specifics on what features will carry over and research featured at PokéStops.