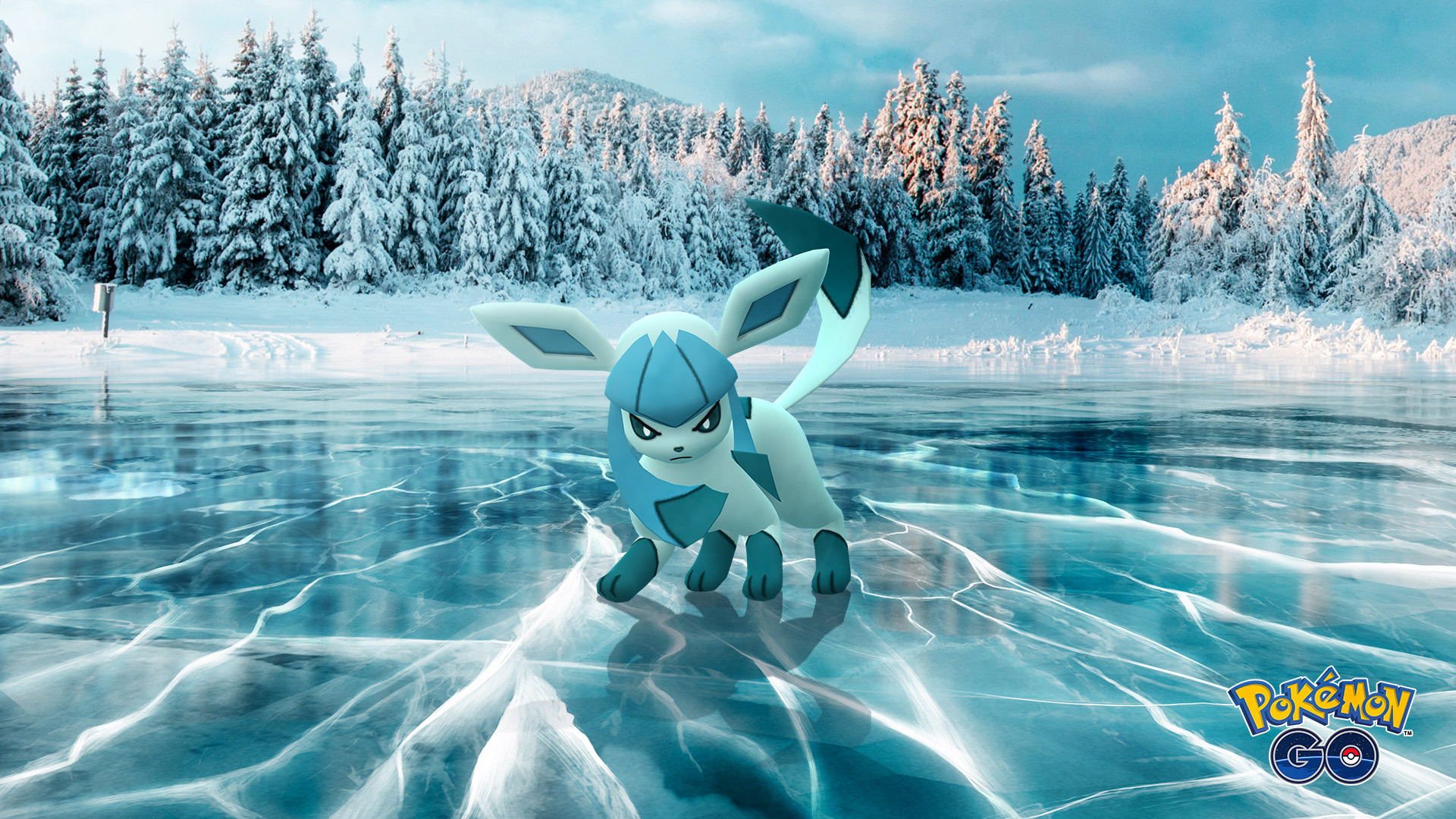 Niantic is rolling back the newly introduced Explorer Bonuses in New Zealand.

New Zealand entered Alert Level Four, which restricts citizens from leaving their homes outside of essential personal movements, on Aug. 17, prompting the Pokémon Go developer to reinstate bonuses previously in place during the height of the pandemic.

Niantic explained that these changes will take effect immediately and will remain in place until the country has moved out of Alert Level Four.

Niantic’s decision to change bonuses to levels before the pandemic at the start of this month in both New Zealand and the United States was met with a barrage of criticism from fans and players. In the announced move to encourage players to get back outside, the company remained firm in its stance, only making changes now due to players in New Zealand having no option to leave their homes.

Given these circumstances, players have taken aim at Niantic again for choosing to revert the changes once more in New Zealand where one positive Covid case has been found, while the US retains the Explorer Bonus system despite having hundreds of thousands of active cases.

Players in New Zealand will now be able to access PokéStops and Gyms from 80 meters away as they were able to do during the bulk of the pandemic, and bonuses will be reverted to the previous model steering away from the Explorer system.

The lockdown is only active for three days, but could be extended with more positive cases. As Niantic shared, once the lockdown is lifted, the Explorer Bonuses system will be put back into place.