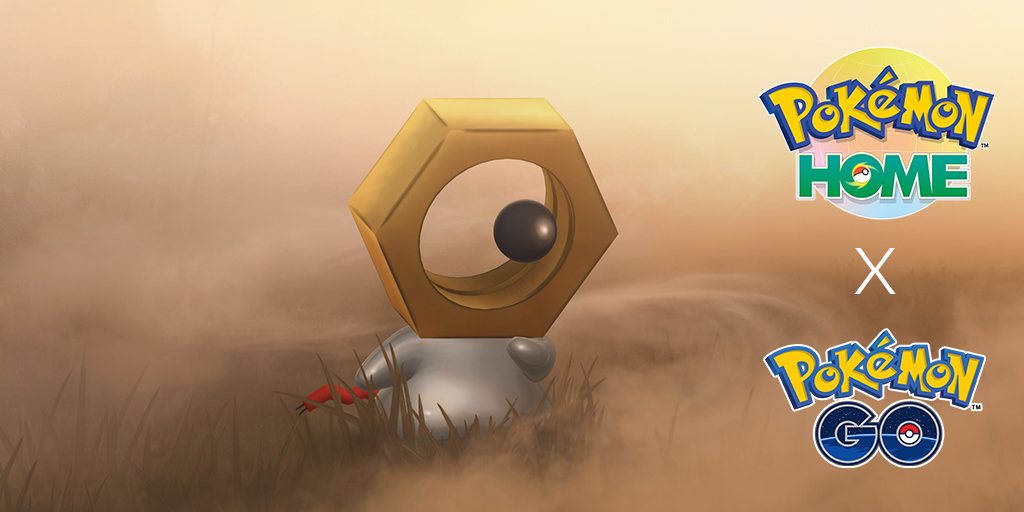 A new error in the Pokémon Go Battle League has forced Niantic to temporarily remove both Meltan and Melmetal from the usable Pokémon pool.

This decision was made following reports of a visual error popping up when Melmetal was involved in GBL battles. Niantic noted that in some cases, Melmetal using a Charge Attack that applies an additional effect or changes stats during a GBL battle would result in both players having their Charge Attack and Switch buttons disappear. This would cause the battle to freeze and leave each side unable to take any action.

This error was first discovered in the Master League, where Melmetal is a heavily used Pokémon. One player said the issue happened to them in three battles in a row when using the Charge Move, Superpower.

The developers are working to fix the error, and, according to data-mining group PokeMiners, the job might already be done. This is due to an update being pushed for Melmetal and Meltan’s 3D models.

Other reports have started coming in, claiming that this might be a wider GBL issue and not just something to do with Melmetal. But Niantic has not made a statement about that at this time.

Update May 21 8:05pm CT: Niantic have resolved the GBL issues and unbanned Melmetal.

This means that players shouldn’t encounter any issues and are allowed to use Melmetal again in GBL. Any further changes or updates will be documented on the Pokémon Go known issues page.