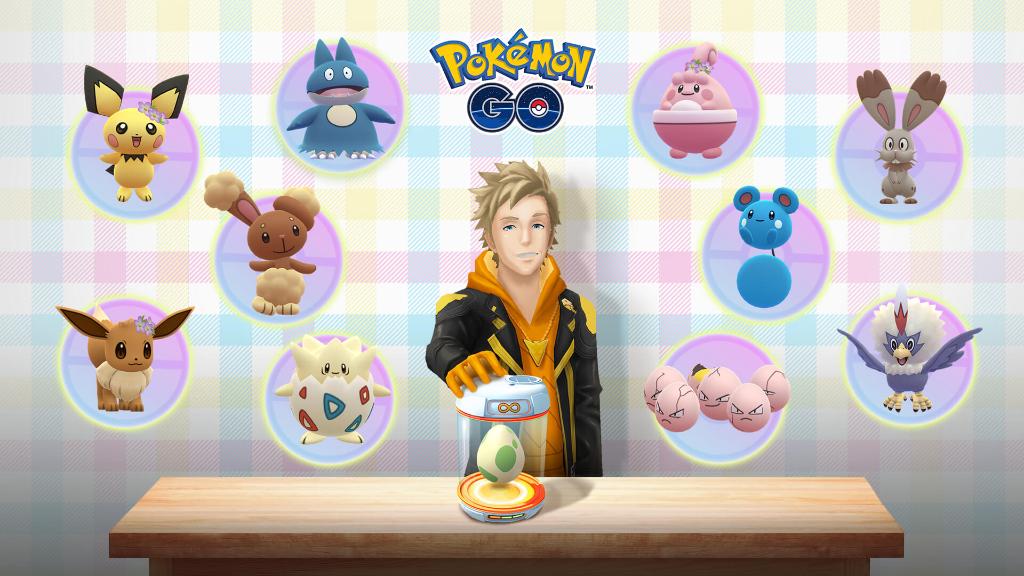 Following a short test with a limited number of players, Niantic has now started rolling out the new egg transparency feature to Pokémon Go players worldwide.

This new update simply allows players to see which Pokémon might hatch from the eggs they have in their inventory.

The egg transparency update has no actual impact on which Pokémon will hatch from an egg. All it does is show the rarity of the Pokémon, represented by a value of eggs with one egg icon being most common and five being most rare.

If a specific rarity doesn’t appear on the list for an egg, that only means that there are no Pokémon of that rarity currently eligible to hatch for that particular egg. This feature will also not show if a Pokémon is Shiny.

To access this new feature, all you need to do is tap an egg in your inventory and it will pull up a separate menu.