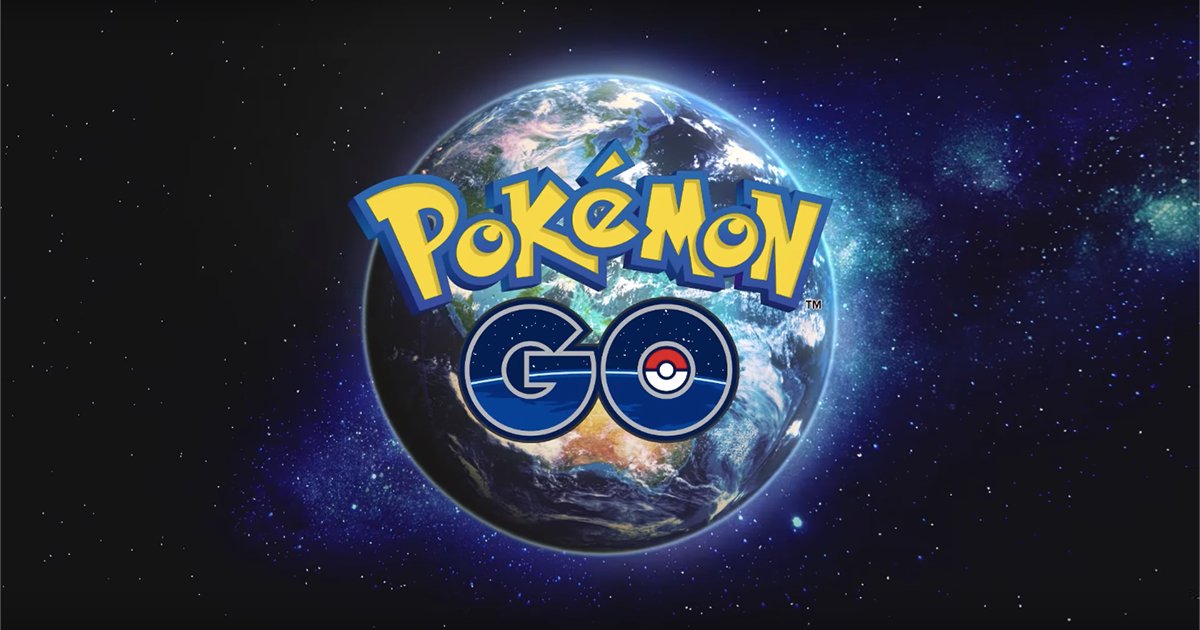 Niantic is currently investigating an issue plaguing Pokémon Go that is causing problems for players not just in the Go Battle League, but also during general play.

In a post to social media, Niantic addressed the ongoing issue sharing that they’re working to fix it and would keep fans updated as things progress.

Niantic specifically mentions the issue is taking place in the Go Battle League mode, however, as many players noted in the responses it appears to be happening in many different modes of the came, including raid battles.

Specifically, players were missing out on opportunities to capture the generation-three legendary Pokémon Groudon during its raid hour tonight. Some players recorded their games freezing while trying to catch the Pokémon.

In some cases, Pokémon trainers were even kicked out of the party entirely.

Right now, there has been no update on this issue that continues to affect players. Once an update has been rolled out this article will also be updated.

Despite this hiccup, Pokémon Go fans do have plenty to look forward to starting tomorrow as the game begins its Pokémon TCG crossover. Between June 16 and 30, Niantic will add the new Pokémon Wimpod and Golisopod, and will trigger a variety of unique encounters over the two week stretch.

There will also be plenty of Field Research to complete as other Pokémon Go events have had. These include encounters with some of the most popular Pokémon in the game. You can check out all of the details about this crossover here.