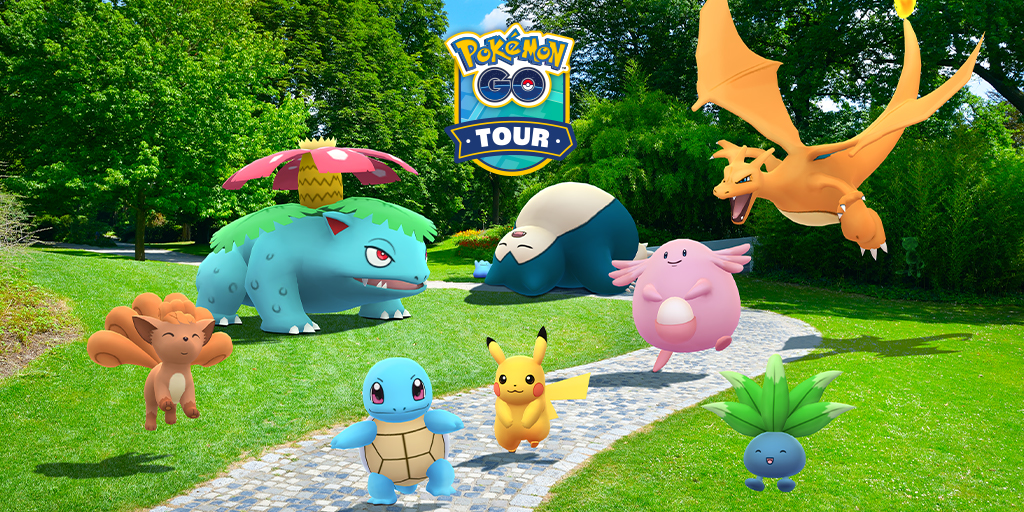 Niantic is keeping its promise and providing a Pokémon Go Tour: Kanto bonus event to make up for some technical issues that impacted the original event last month.

From March 5 to April 5, players who purchased a ticket for the Kanto Tour will have access to a bonus event, which will add new event-exclusive Timed Research and a free bundle Remote Raid Pass bundle.

This event is happening because an unknown issue allowed some players who didn’t purchase a ticket for the Kanto Tour to access the ticketed portion of the event and all of its content. Players who paid for access to the event felt like this error decreased the value of their ticket. Niantic agreed with them, promising to make up for it.

Right now, it looks like the bonus event will only add the Timed Research and Raid Pass bundle. Here are all of the items you can receive if you are a Pokémon Go Tour: Kanto paid ticket holder.