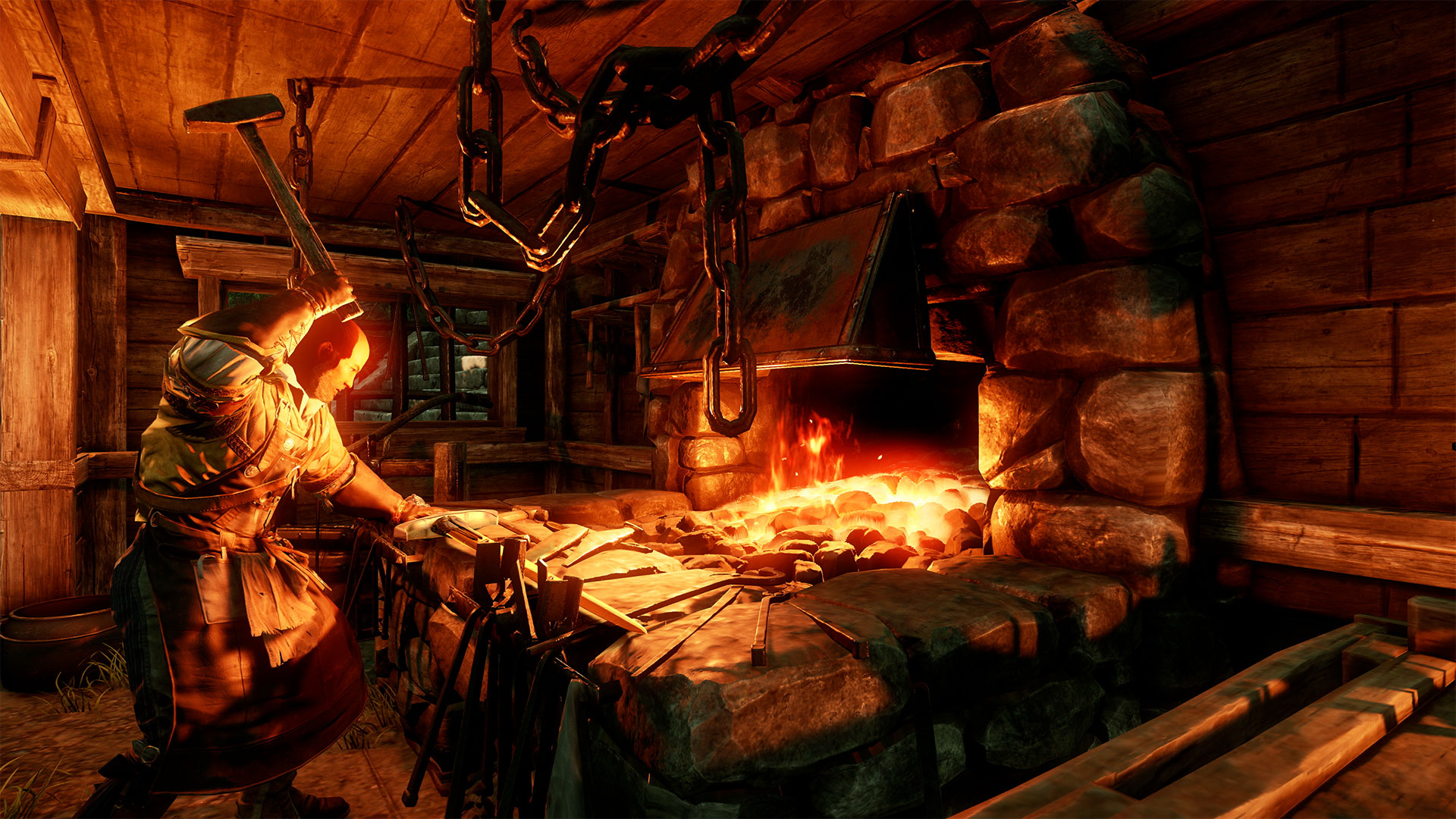 The closed beta for Amazon Games’ new MMO, New World, launched yesterday and several players are enjoying the long-awaited game that’s come to compete against the likes of World of Warcraft. But some EVGA RTX 3090 graphics card owners have reported that their GPU went dead while playing the game, according to Kotaku.

This isn’t a good sign for either New World or EVGA since the RTX 3090 is being sold for nearly $2,000 or even more on marketplaces like eBay due to its high-end capacity to run games. Some owners of the EVGA GeForce RTX 3090 FTW3, however, had their graphics card go dead after starting up New World. Users reported this problem on EVGA’s forum, Steam, and on New World’s subreddit.

A particular EVGA RTX 3090 owner who goes by the nickname of Goatz said on EVGA’s forum that his graphic card died during New World‘s alpha test earlier this year and the company replaced the card. But it died once again now during the closed beta.

“So after hitting the play button for New World beta, the game started to load, followed immediately by fan speeds increasing to 100%, FPS dropping to 0, and then my monitors turning off and my video card is no longer detected,” Goatz said. “So I reboot the PC, and everything seemed to work fine. I even tried a few other games to make sure and I had no problems. So hit play on New World again and the same thing happens but this time I heard a loud pop and now my 3090 won’t get past POST on bootup.”

Goatz said he installed an old GTX 980 GPU on the same PC and it worked fine with no issues whatsoever in New World‘s alpha and closed beta, which makes him believe that the two EVGA RTX 3090 he got were defective. Users have reported that this failure can happen in the middle of the gameplay, while others said they were simply waiting in New World’s login queue when their screen went black. There are users who completely lost their graphics cards, but some were lucky enough and it went back to normal after a simple system reboot.

For now, the problem seems to be isolated to the EVGA GeForce RTX 3090 FTW3 cards and isn’t affecting other manufacturers who make a similar GPU. The New World devs are reportedly aware of an issue where video cards reach 99 percent of GPU load while playing the MMO. They suggest enabling V-Sync for Nvidia-based cards or Radeon Enhanced Sync for AMD cards to limit the game’s frame rate.

If you’re an EVGA GeForce RTX 3090 FTW3 user, though, it’s best to wait to play New World until EVGA addresses a fix that will prevent you from losing your GPU.