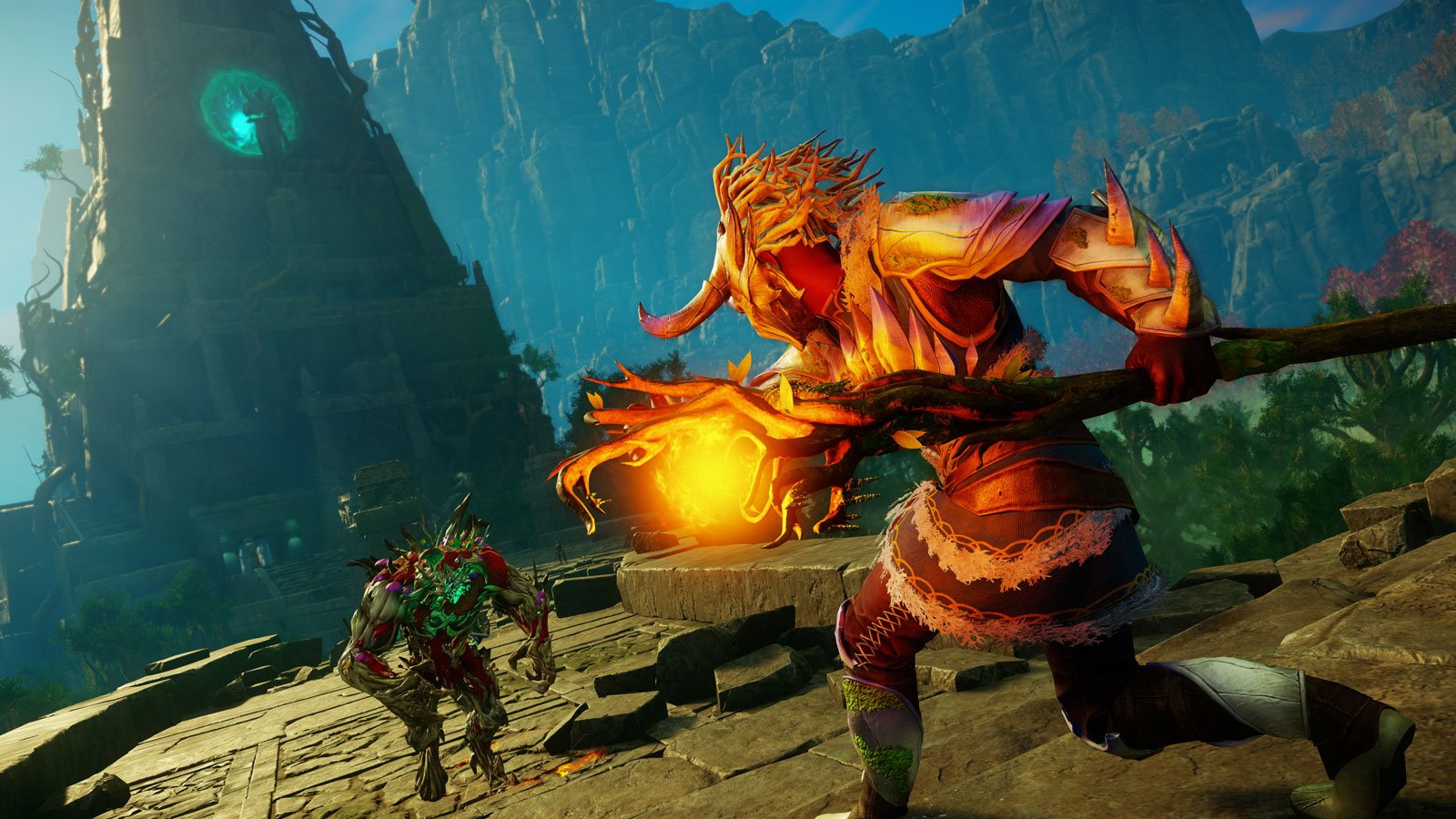 Players are reporting that their high-end NVIDIA graphics cards are getting bricked by playing New World at its highest settings, according to reports first shared by PC Gamer.

Players have shared their incidents of GPU bricking on the New World subreddit, with some claiming to lose their 3080-TI video cards after playing with an uncapped FPS or even at 90 FPS. Gaming PC manufacturer PowerGPU tweeted out that several of their clients have emailed them about their 3070, 3080, and 3090 cards no longer working after playing New World.

This isn’t a new issue at all, though. Reports of bricked high-end GPUs as a result of New World first surfaced in July during the closed beta session. Players were warned about playing the game with a high-end graphics card, especially with an uncapped FPS, and GPU manufacturers put the blame on “poor workmanship” in the wake of reports about graphics cards dying.

But reports came in about more than just EVGA-built cards dying. And with the problem persisting, it appears that the root of the issue isn’t shoddy workmanship. Players with any high-end graphics cards should take extreme caution if they choose to play New World. Don’t run higher than high-quality graphics and cap your FPS at 60.