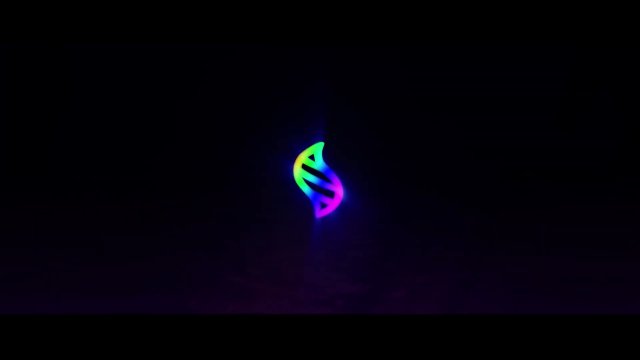 Niantic are slowly pushing a lot of assets to the Pokémon Go app behind the scenes ahead of anything being put live, including multiple updates and 3D assets being added for the first time.

Among the bigger pieces of news, Mega Altaria’s stats and 3D model were all pushed, giving players a detailed breakdown for the newest Mega that will be joining the game on May 15. According to datamining group PokéMiners, Altaria will have 222 Attack, 218 Defense, and 181 Stamina when Mega Evolved. Its Max CP at level 50 is reportedly set to 3,576, with an initial Mega Energy cost of 200 when you push the Flying/Dragon-type beyond its limits for the first time.

Each subsequent Mega Evolution will cost 40 Mega Energy and you can gain five Mega Energy per Candy when you have Mega Altaria as your Buddy Pokémon.

Additional asset changes were made to Sylveon, Xerneas, and Yveltal too, with Sylveon gaining an alternate sprite that features a Flower Crown. Both Kalos Legendaries received smaller fixes, including Xerneas having its Shiny reverted to its neutral form rather than active.

Zygarde is also briefly mentioned, with its data being fixed so it is actually listed as Zygarde in the game master instead of being attached to or listed as a copy of Yveltal. Outside of basic assets, multiple new Shadow Pokémon were pushed to the app but have not been announced or released yet. Here is a full list of those Pokémon.