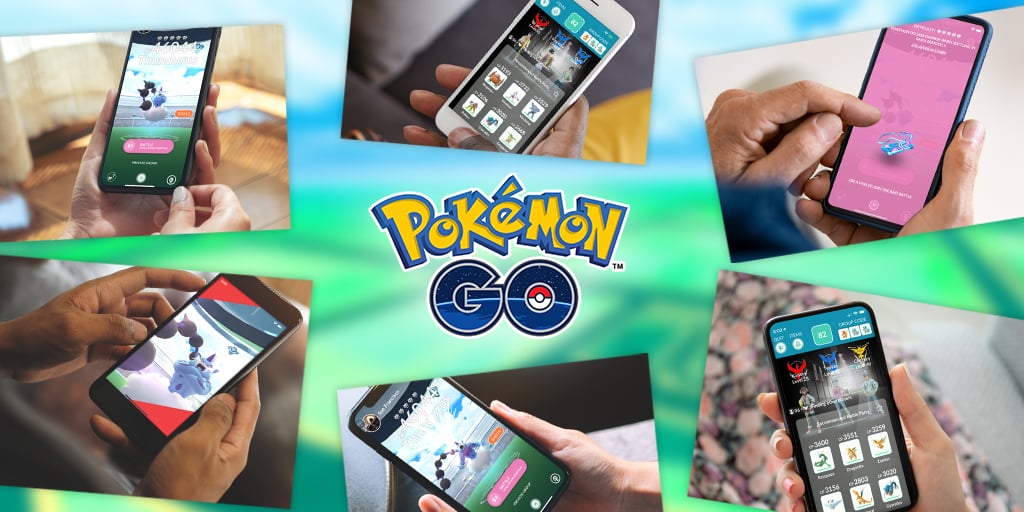 Pokémon Go’s 0.205.0 update has pushed a lot of assets in the backend of the app, including new information about Mega Evolutions, potential new features, and tons of new Pokémon from generation six.

There was so much data included in the update that it has taken dataming group PokéMiners a full 24 hours to dig through it all.

The datamine also included 10 3D models for Mega Pokémon from generation six, with eight of them also having Shiny models already done too. Here are all of the Mega Evolution models that PokéMiners found.

Additionally, 2D models for the next wave of gen six Pokémon have been added, including Pancham, Zygarde, and the Skrelp/Clauncher duo that will be appearing in the game as part of Rivals’ Week later this month. Some gen seven mons, like Lunala and Sandygast have also had 3D models pushed.

Just like in the last big datamine, more details about the Wild Snapshots and the actual code for the feature have been added to the game. This will reportedly tie into the “Pokémon Snap Celebration” crossover event that was found in those previous updates.

The last big detail discovered in this update is something called a Power Up PokéStop.

The Power Up PokéStop was found through tutorial code, which shows some images detailing how the system might work. No actual information about this feature is currently included in the APK, however.