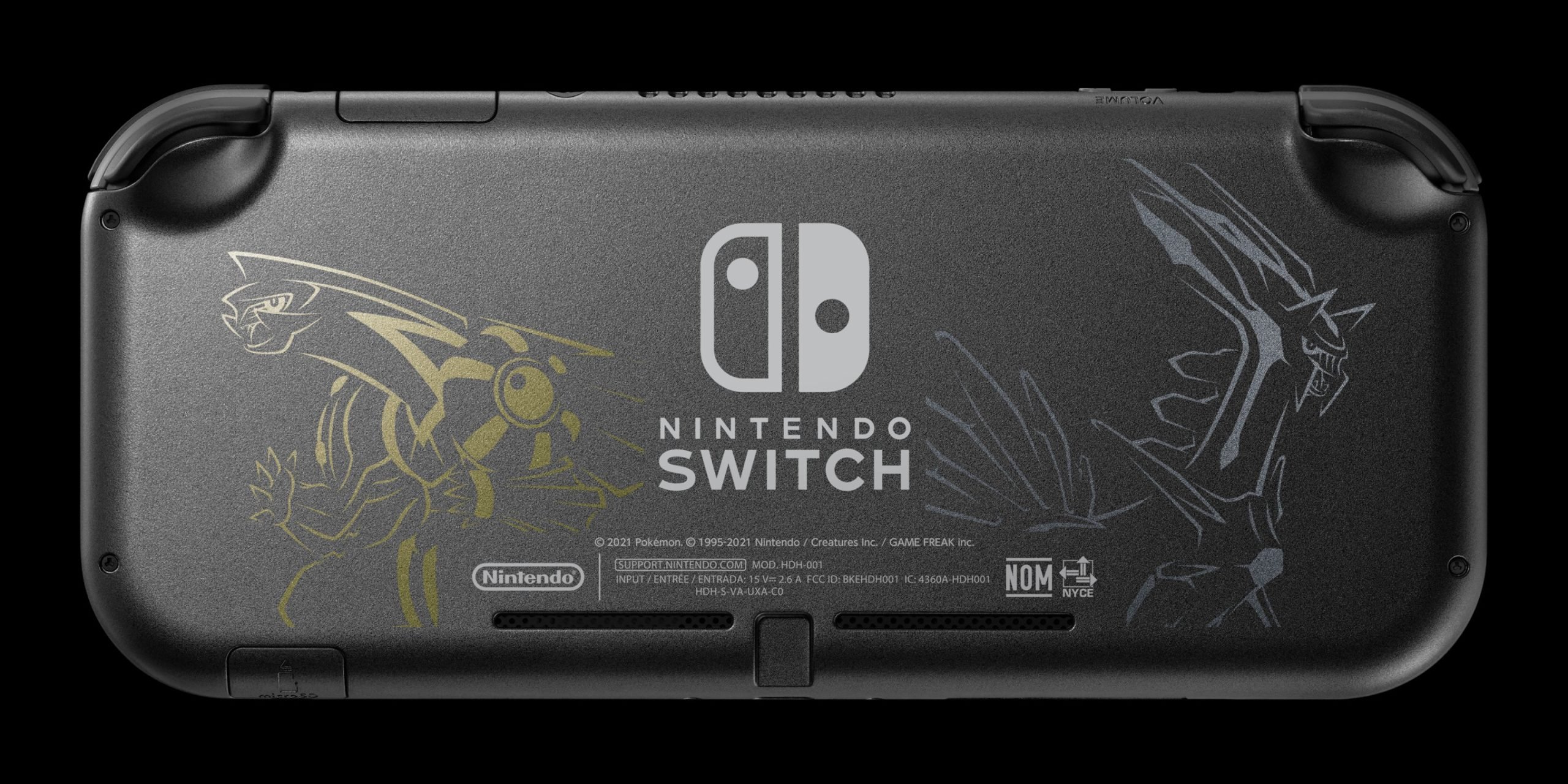 Pokémon fans were gifted with a slew of new, exciting information this morning, including the announcement of a new special edition Nintendo Switch.

The Dialga and Palkia Edition Nintendo Switch Lite is releasing on Nov. 5, a few weeks before the scheduled release of Pokémon Brilliant Diamond and Shining Pearl, new remakes of the fourth generation games of the same names.

The Switch Lite features special designs on the back, with Dialga and Palkia pictured. The titular legendary Pokémon from Diamond and Pearl look great on the onyx black design of the Switch Lite.

The design of the Switch Lite is inspired by the Nintendo DS Lite Dialga and Palkia Edition that was released all the way back in 2006, so this is a nostalgic release for Pokémon fans who have been with the series for a long time.

Pokémon Brilliant Diamond and Pokémon Shining Pearl are due to release on Nov. 19, and the all-new Pokémon Legends: Arceus is coming out on Jan. 28, 2022. All three titles should keep fans of the series busy for quite some time.

The Switch website has not been updated to include the new model Switch Lite yet, but pre-orders will likely be going live soon.

Update: Aug. 18, 10:30am CT: The Dialga and Palkia Edition can now be found on the Nintendo website.