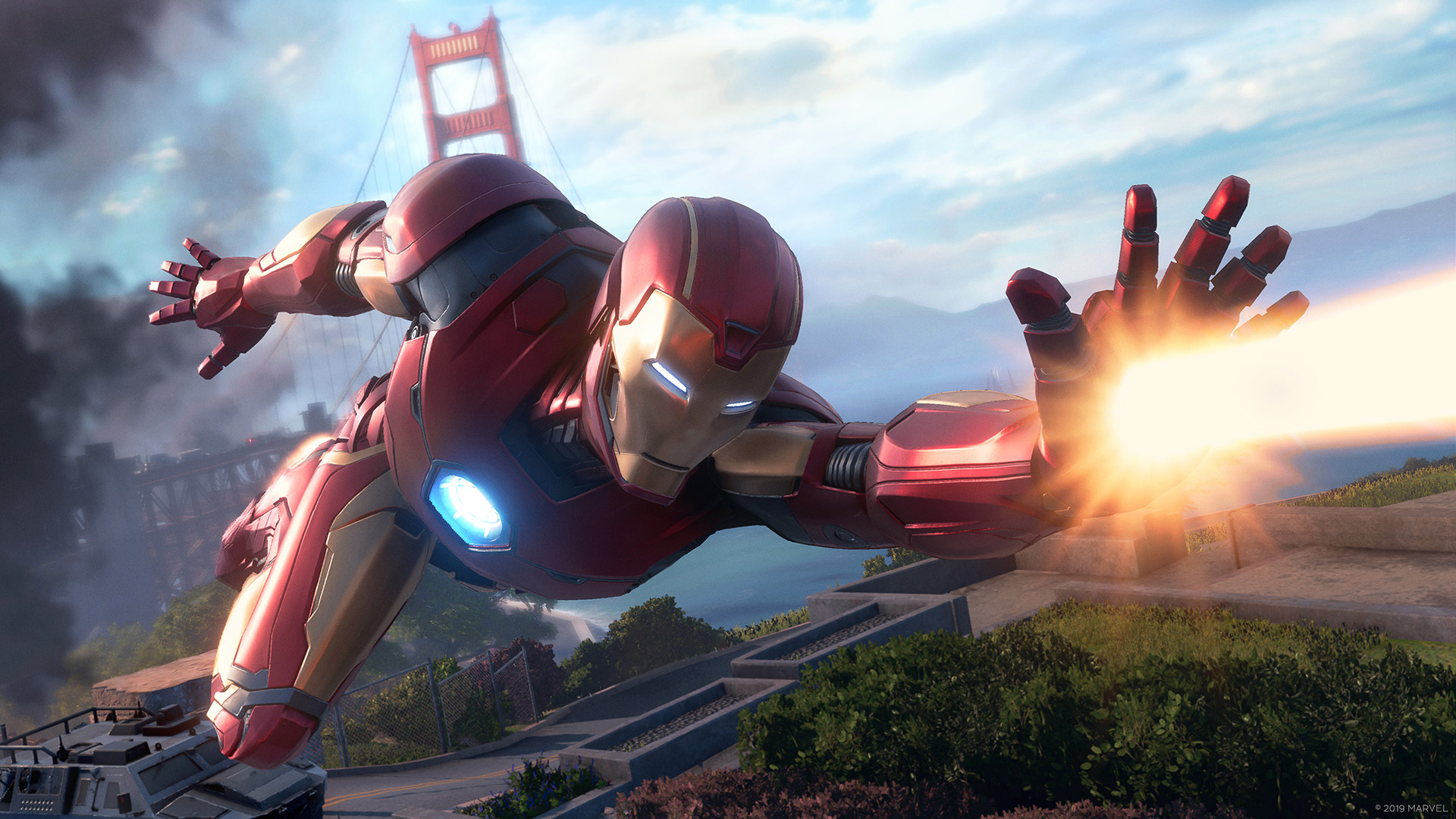 Patch 1.8.0 went live earlier today for Square Enix’s Marvel’s Avengers. But players are running into some serious issues with the game after updating to the latest version. This includes IP addresses being displayed on screen.

Players experiencing the issue will see their IP address, gamertag/username, and the current date and time on screen as a string of text.

The developers at Crystal Dynamics are aware of the issue and are working to fix it, but they’re warning players to avoid streaming the game until the bug is patched out.

As long as you don’t stream the game or broadcast your footage to anyone else, you shouldn’t have any problems with someone getting access to your IP address through the game. But until the bug is fixed, avoiding Avengers, especially online play, is probably your safest bet since the full extent of the issue is still unknown.

Patch 1.8.0 was originally just going to be a normal update, adding some balance changes and preparing the game for the next season of content, including the Cosmic Cube Event. Now, players will want to hold off on jumping back into the action until things are fixed.