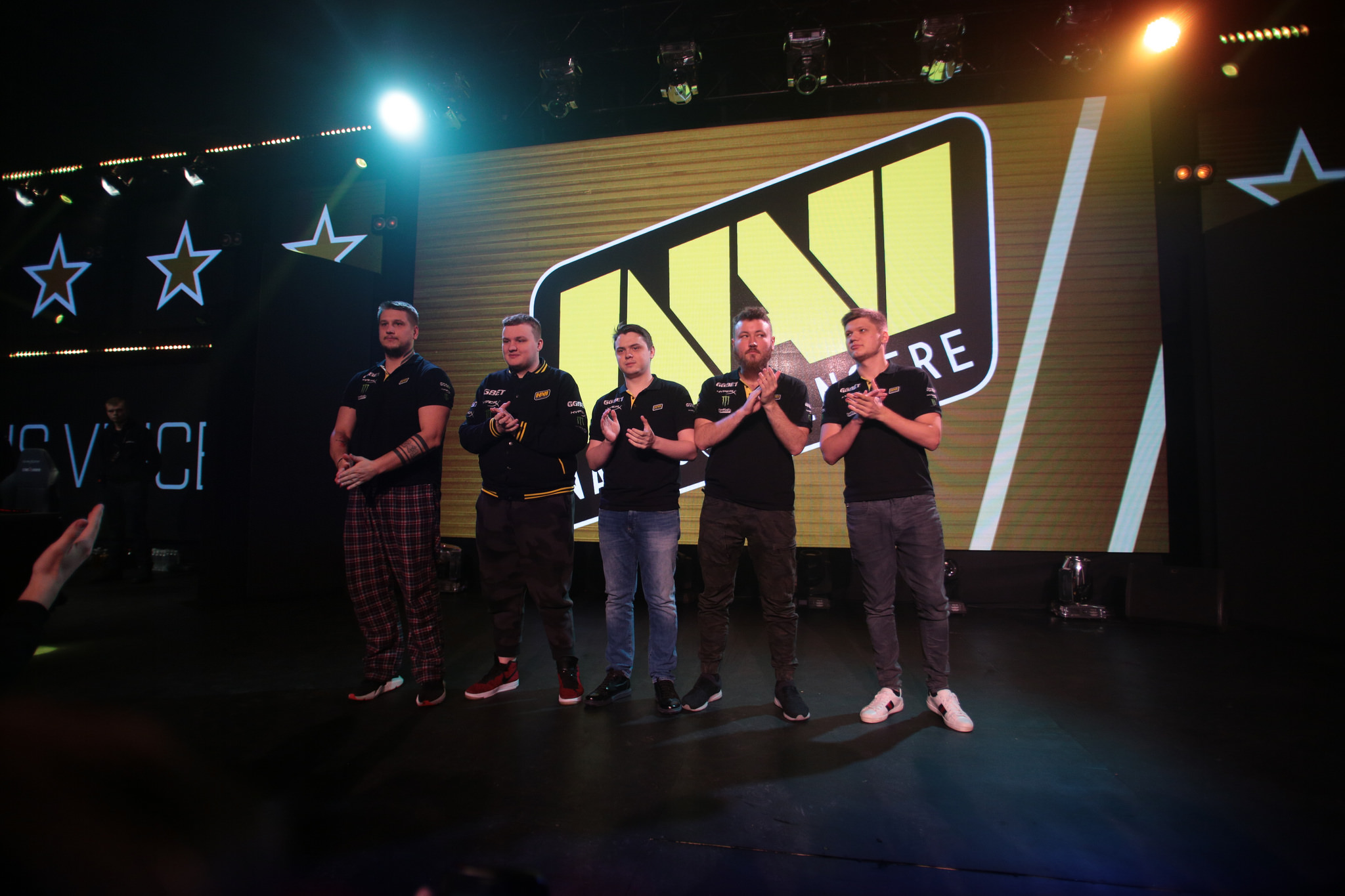 After a season that ended with the team barely escaping relegation in the European Conference, Natus Vincere look like a different beast as they tear through the competition in season seven.

Na’Vi finished two spots away from being relegated from the ESL Pro League, and most teams in a similar scenario would see major shakeups in their roster. Instead, Na’Vi doubled down with a lineup that already knew each other through failure.

Although they did lose their longest tenured player in Denis “seized” Kostin, who followed former coach Andrey “Andi” Prokhorov over to Gambit Esports, the team was left in a favorable position.

Last season, Na’Vi were one of few teams to have a sixth player on their roster that could sub in and out of matches. So despite feeling the sting of seized leaving for Gambit, the ability to move Denis “electronic” Sharipov into the fifth slot helped patch the holes.

And that was that. Beyond their roster shrinking, the team made no further moves to improve, and many fans thought that might lead to another season of trying to stay above relegation after the team just won the DreamHack Open in December.

In their first big events after the split in January, Na’Vi surprised those doubters by finishing second in StarSeries season four right after another top four finish at the ELEAGUE Boston Major. They beat several teams that placed highly in season six, prompting some hype to form around their squad while season seven was just starting.

Now we are five weeks into season seven and Na’Vi sit atop the European standings. They look like one of the best teams across the ESL Pro League too, as they have 32 points alongside Team Liquid and NRG Esports.

This success is thanks to one man who stands far above the next person in the rankings—the top ranked player in the world, Oleksandr “s1mple” Kostyliev.

S1mple has an incredible 1.81 K/D and he leads the league in kills with 351—nearly 100 more than second-place Ethan “nahtE” Arnold, who has 268. The team rides or dies based on his fragging.

Na’Vi can sustain themselves when electronic (13th) or some combination of Ioann “Edward” Sukhariev (52nd), Egor “flamie” Vasilyev (57th) and Daniil “Zeus” Teslenko (73rd) having great performances, but s1mple truly makes this team a threat.

This season has been a revelation for some squads that watch Na’Vi win with a roster that might seem subpar. But along with s1mple playing his best CS:GO, Na’Vi are also succeeding on the back of great communication and team synergy.

As they head into week five prepared to face Ninjas in Pyjamas and Heroic—both teams in the playoff race—Na’Vi will try to keep their high tier pace in the standings.