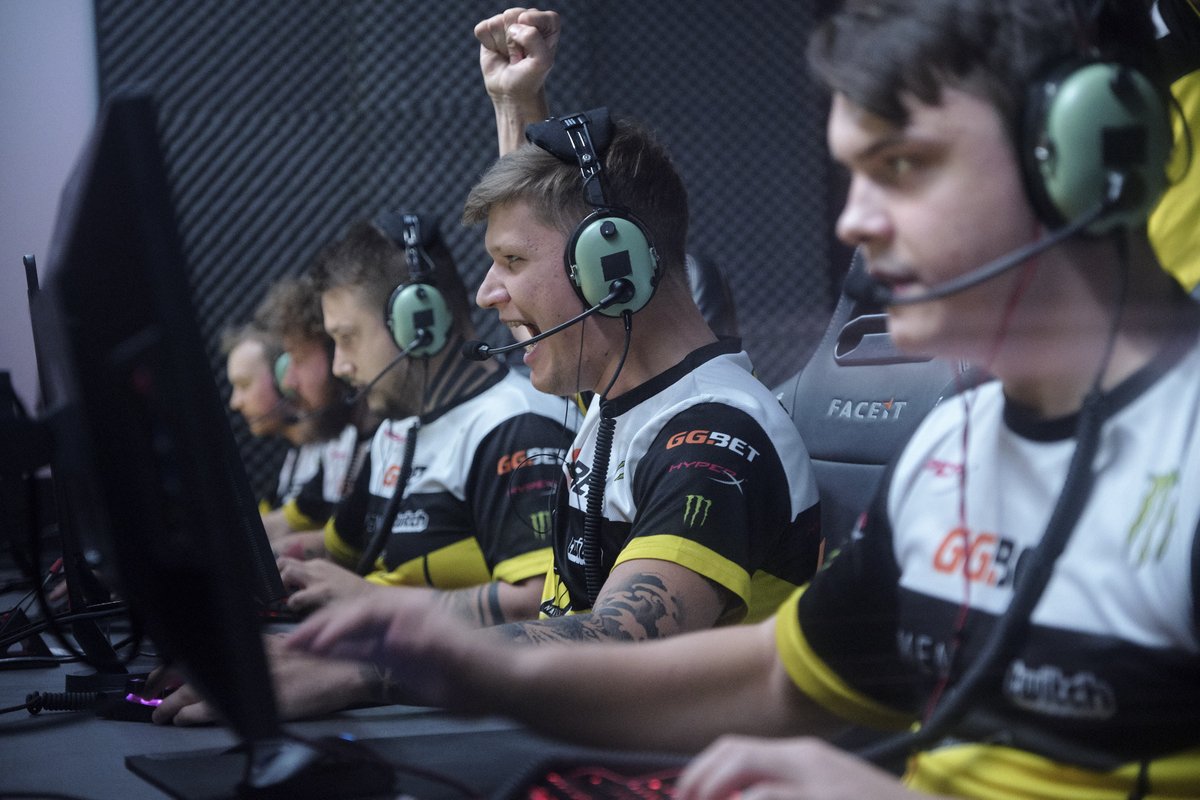 Natus Vincere are headed to the grand final of the FACEIT London Major.

The CIS juggernaut swept mixed North American squad MIBR in two quick maps, Overpass and Dust II. Overpass was Na’Vi’s map pick, while Dust II was MIBR’s selection, which was highly questionable because they were destroyed by Astralis 16-0 earlier in the tournament.

Related: Na’Vi crush BIG in the opening quarterfinal of the FACEIT London Major

Overpass was close at first, though, as MIBR traded rounds with the CIS powerhouse. The Brazilian-majority side, however, couldn’t keep up the momentum in their later CT rounds vs. the Na’Vi’s powerful T side. Na’Vi kept the MIBR economy and firepower to a minimum for a majority of the game. MIBR had glimmers of a comeback from 5-10 to 10-15, but the game ended in favor of Na’Vi. Oleksandr “s1mple” Kostyliev and Denis “electronic” Sharipov had the most frags in the server in map one at 26 and 24 kills, respectively.

Na’Vi kicked off Dust II with a swift 7-0 lead on their CT side, to which MIBR answered back with five rounds of their own. After leading 10-5 at halftime, Na’Vi dominated a tilted MIBR with fast and strong executes that Gabriel “FalleN” Toledo and crew couldn’t handle. The map ended with Na’Vi on top at 16-5. Unsurprisingly, s1mple topped the scoreboard at 21 frags, with electronic behind him at 20.

The grand final will feature Na’Vi facing off against the winner of Astralis vs. Team Liquid. That second semifinal showdown will take place later today.