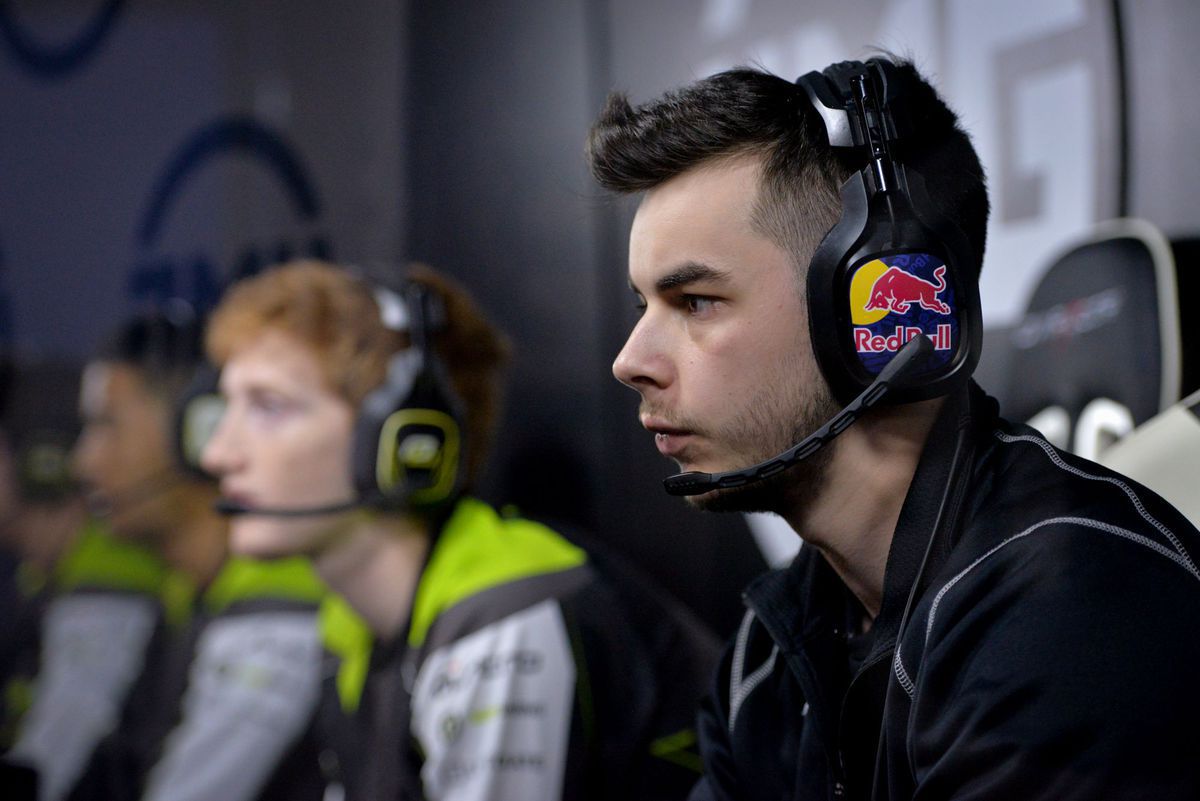 Matthew “Nadeshot” Haag, his supporters, and the rest of streaming community have successfully raised more than $50,000 for the Gamers Outreach program this holiday season.

Gamers Outreach is a charity organization that provides equipment, technology, and software so that kids can cope with treatment inside hospitals. By raising so much money, Nadeshot will be bringing the joy of video games to many children this holiday season, in a time when happiness should be at its peak for every child in the world.

He isn’t the only 100 Thieves member that is hosting a charity stream for Gamers Outreach today, either—other popular 100 Thieves members will be broadcasting today to raise funds for charity as well. Catch Rachell “Valkyrae” Hofstetter, League of Legends streamer Hammoudi “Yassuo” Abdalrhman, Fortnite pro Hayden “Elevate” Krueger, and more as they all try to complete their own donation incentives at specific donation goals.

In fact, Nadeshot’s community was able to hit many incentives throughout the stream. For example, he shaved off most of his facial hair after hitting $40,000, while leaving his moustache in all its glory. The biggest donation incentive goal on his list, however, was at $50,000—if hit, the former pro Call of Duty player will have to assemble a team to compete in an amateur CoD tournament.

We haven’t seen Nadeshot play at a serious CoD event since his days with OpTic Gaming back in 2015. He hasn’t revealed the rest of his team just yet, but we should expect him to announce the rest of the roster in the coming weeks.