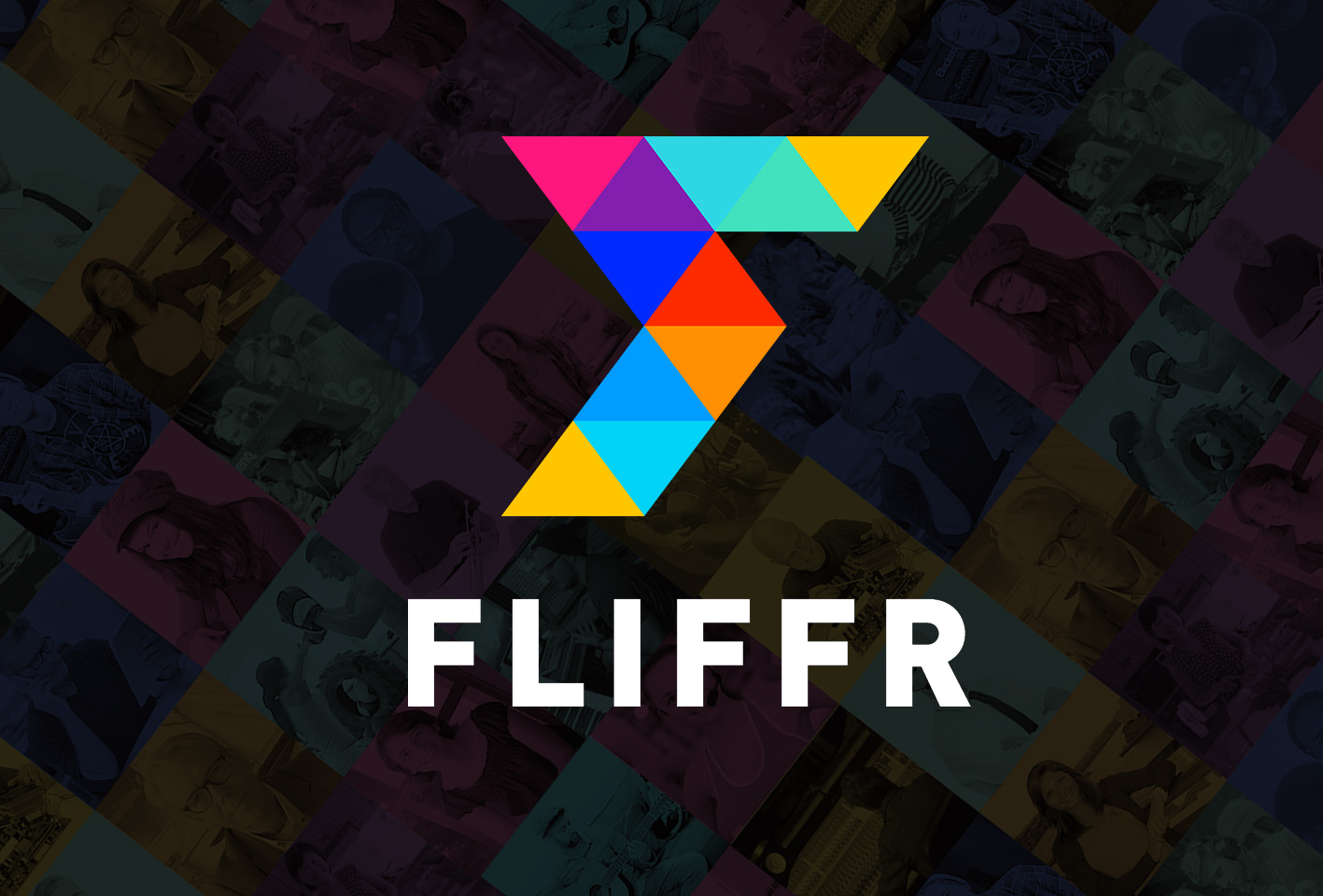 The Unicorns of Love of the European League Championship Series have released a statement about their jungler, Kang “Move” Min-su, becoming a free agent off the back of their IEM Oakland win against the Flash Wolves last week.

Update on our roster : https://t.co/vmeKcUGlXp

Our jungler, Min-su “Move” Kang, is now a free agent and actively looking for a new team.

This difficult decision is well considered and was heavily discussed by the whole team altogether and is the result of a long thought process ongoing for months.
Despite Move being a skilled and smart player able to constantly deliver a solid performance and an excellent teammate, we believe it can be possible for the team to play even better with another jungler. It is always a complicated situation to part ways with a friend for business reasons, and even if our brains are clear, our hearts are heavy.

We wish Move the best and good luck in his League of Legends career, hoping to face him soon enough on the Rift.

His successor is already selected and will be announced as soon as he is Riot-approved.”

It will be interesting to see how this will affect the IEM winning Unicorns moving into the 2017 Spring Split off the back of their fourth place finish in the EU LCS last split. But, the last sentence in their statement is even more interesting; Move’s replacement has already been chosen and is just awaiting Riot’s approval before officially joining the Unicorns. It will be interesting to see who Move’s successor will be, and how this new jungler will mold with the rest of UOL.

We wish Move and UOL all the best moving forward.

Who do you think will replace Move? What other changes do you think they will make? Let us know by commenting below or tweeting us @GAMURScom.