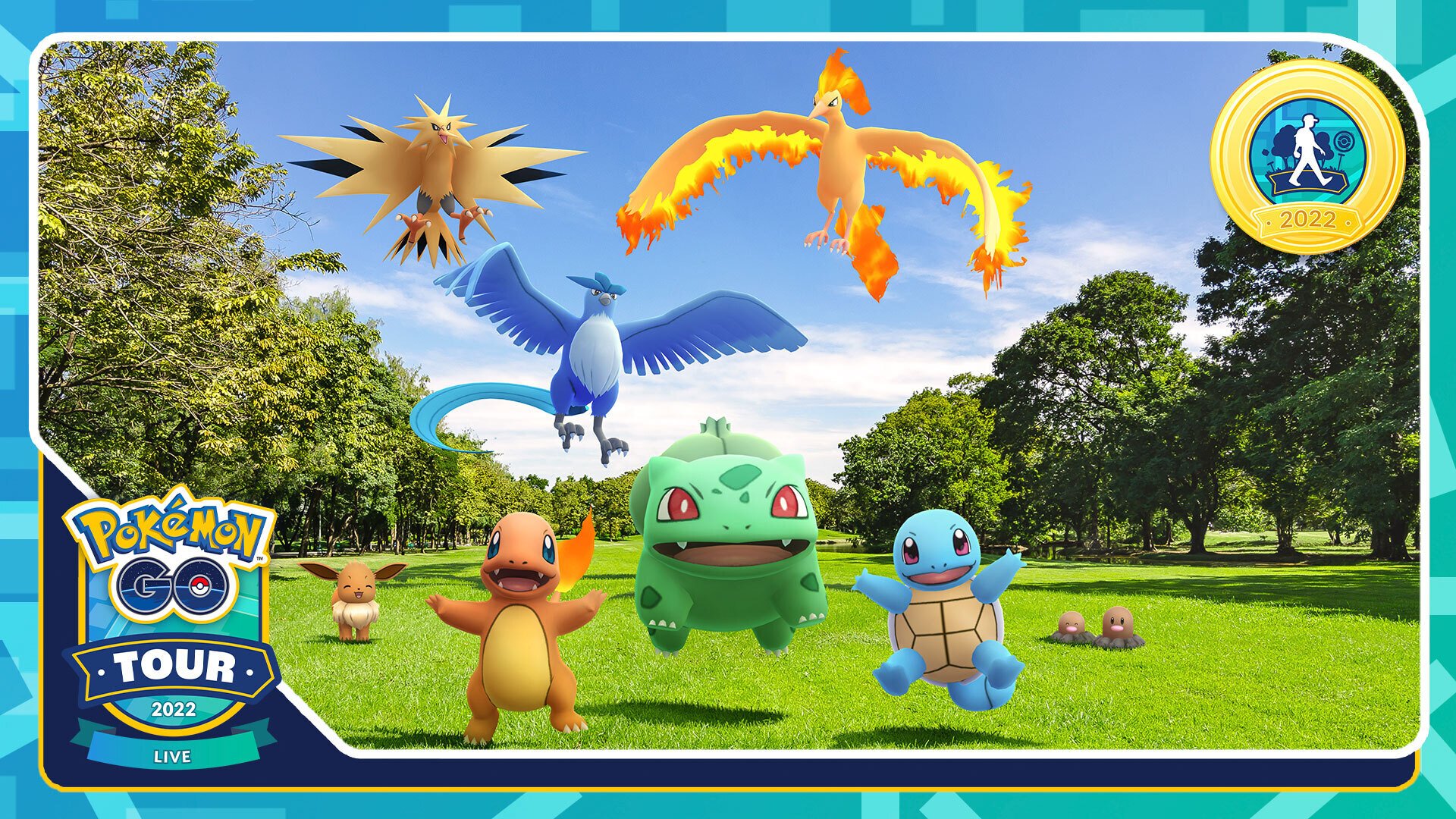 Pokémon Go Tour: Live is returning to Pokémon Go this year, offering players in certain areas of the world chances to catch rare Pokémon in large quantities. Like previous iterations of the event, a one-time purchasable pass will give players access to a full day of bonuses and rewards.

On Feb. 27 from 10am to 6pm local time, players in Mexico and Taiwan can partake in the 2022 Pokémon Go Tour: Live, aligning with the 26th anniversary of the series. In Mexico, the event will be held in Monterrey at Parque Fundidora, while in Taiwan, it will be held in Kaohsiung at the Taiwan Lantern Festival.

A pass for $25 will provide players with access to exclusive benefits, including special research and Snorlax encounters when taking pictures. This special research will provide players with a plethora of helpful items and an encounter with Mewtwo. Ticketed players can also find Shiny Pokémon and Ditto more often in the wild, with Shiny Ditto appearance rates also being increased.

Players that do not purchase the pass will have access to event-wide bonuses, which include Farfetch’d, Kangaskhan, Mr. Mime, and Tauros spawning in the wild, as well as Articuno, Zapdos, and Moltres appearing in five-star raids. They will not receive the increased Shiny rates that ticketed players receive, however.

Pokémon Go Tour: Live will take place in Monterrey, Mexico and Kaohsiung, Taiwan on Feb. 27. The day before, players around the world can partake in Pokémon Go Tour 2022, featuring Pokémon that first appeared in Pokémon Gold and Silver.