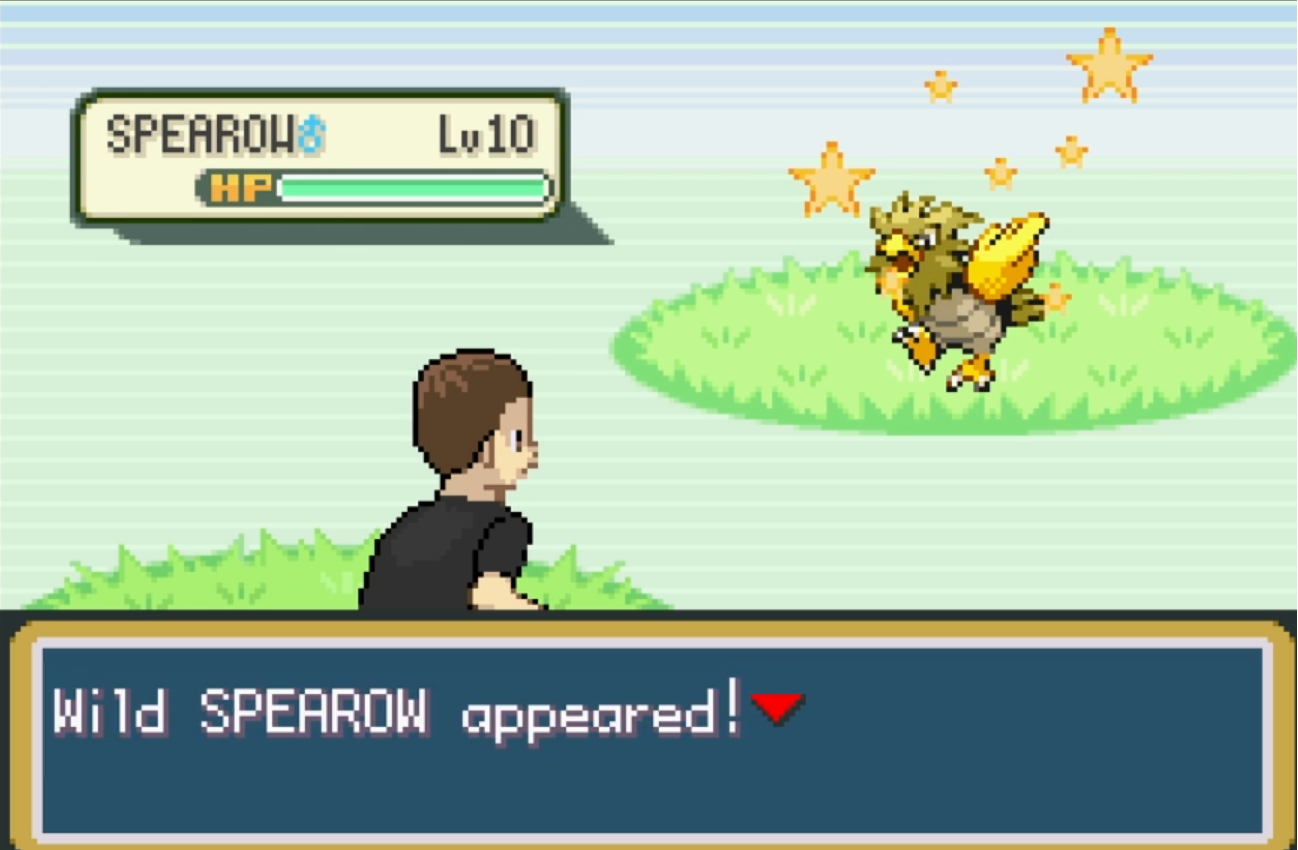 One of the most popular trends in Twitch’s history has been allowing chat to work together and complete games.

Mizkif is currently holding a playthrough of Pokémon for the chat on his channel and while the playthrough has been going well so far, they failed to capitalize on an extremely rare occurrence.

While walking around the grass area to level their Pokémon, the chat encountered a Shiny Spearow. While Spearow is not a rare Pokémon by any means, the chance of encountering a Shiny one is extremely unlikely—the odds of finding a shiny Pokémon in the wild are around one in 8,192.

While some members of the chat attempted to navigate to the bag tab and capture the Pokémon, others jeopardized this inevitably running away and causing them to miss out on the catch. This encounter could not have come at a worse time for the chat as they were also out of Pokéballs.

As the stream began the playthrough it appeared to be going reasonably well all things considered, with the chat successfully defeating the first gym and setting themselves on the right path to continue.

The stream has been live for over one day now and while the stream has only claimed the single gym badge they have done an impressive job capturing and leveling their Pokémon for the next few gym battles.