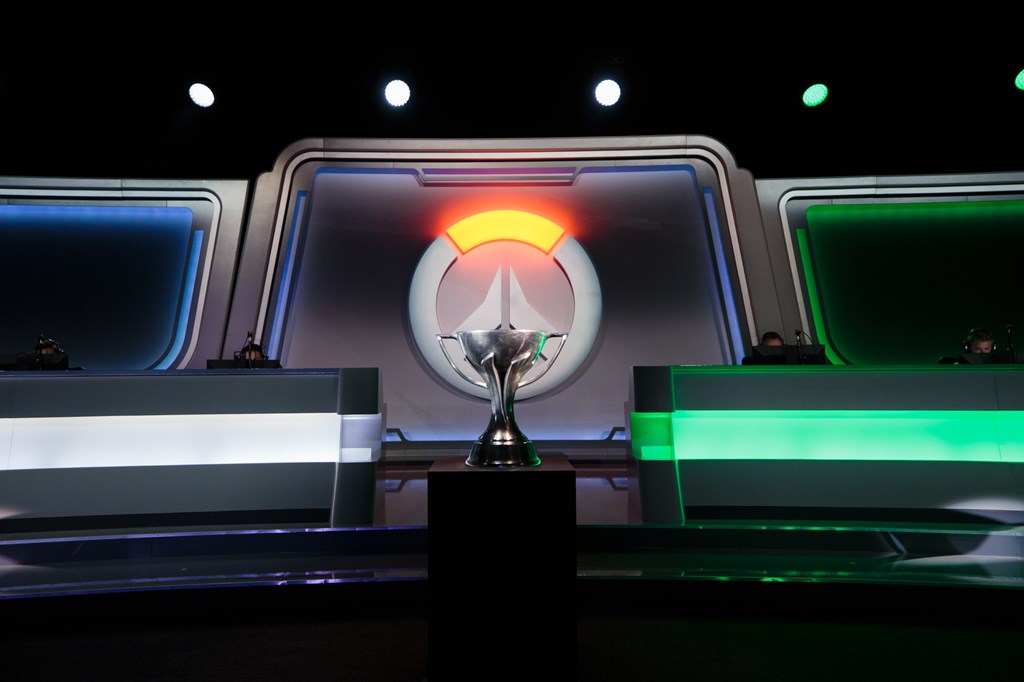 Australia keeps etching its name into the history books of the international Contenders scene. Just last weekend alone, Sydney Drop Bears took charge with back-to-back undefeated seasons and Mindfreak beat Legacy Esports to claim a spot in the playoffs. Making the playoffs alone isn’t what made history—Mindfreak is the first team in the region to fight through Open Division and qualify for Contenders Playoffs in the same season.

There was not a high amount of hope for the Mindfreak line-up at the beginning of the Contenders season. Other teams were better, more experienced, and in some ways they still are. All that seemed to do is spur Mindfreak on, a team known for being competitive at the highest level, regardless of what anyone else thinks.

They didn’t make it easy for themselves though, Mindfreak needed to claim a 3-1 victory over Legacy Esports to progress. There were moments where Legacy looked like they might end the hopes and dreams of Mindfreak, however, Mindfreak consistently regrouped and outplayed Legacy—looking far from a team that only qualified for Contenders a few weeks prior.

Mindfreak is very self-aware and are showing the poise required to be a top Contenders team.

“Making playoffs in our first season was always the goal, so in a sense, we expected to be where we are now,” said Mindfreak’s Overwatch team manager, Brad Norton, speaking with Dot Esports. “There’s no denying that we made it more difficult on ourselves.

“Every single match this season offered a unique challenge and the level of competition has never been greater in the region. However, we felt as though our preparation wasn’t quite reflected throughout our official matches. So many winnable matchups just narrowly slipped away, making our final challenge against Legacy an all-or-nothing battle.”

It is a journey that has been months in the making—from late-night negotiations to massive weekend review sessions, Mindfreak was finally able to capitalize on the hard work they had been putting in all season. “The environment in the Contenders scene was to be expected—demanding, stringent, and stressful. The scene began forming expectations of the team, and the culture internally had to drastically change from Open Division to where we are right now.” Joel McElroy, the Head Coach of Mindfreak’s Overwatch team, was impressed with the effort Mindfreak put in to be ready. It is this culture that they have continued working on.

“Now that playoffs have arrived, the players are working extremely hard to make sure they remain competitive for the remainder of the post-season matches,” McElroy continued. “They know how to play in officials, they know the protocol, they know the mistakes they’ve made both collectively and individually, but most importantly we know how to handle stressful situations. We are extremely eager to begin the playoff campaign, and we know what needs to be done to prove that we belong here.”

Norton  is also looking to put the doubters to rest, “despite all of the criticisms, we kept on training as best as we possibly could.  So that made it all the more satisfying. Finally seeing the pieces come together within our team at the last possible opportunity, and seeing the outcome that we desired from day one. There’s still an incredible amount for us to improve on, but as a whole, I could not be more proud of the effort our team put in to make it this far in our very first season.”

Whether Mindfreak pull off an upset or not, it is undoubtedly going to be an exciting start to 2019. The playoffs should bring in a flurry of changes, and all teams will be expected to step it up a notch to claim the top spot. Sydney Drop Bears remains the team to beat, and ORDER is not far behind them. This is Australia though, and we love an underdog story.

You can catch all of the Overwatch Contenders action each week over on the official Twitch channel.