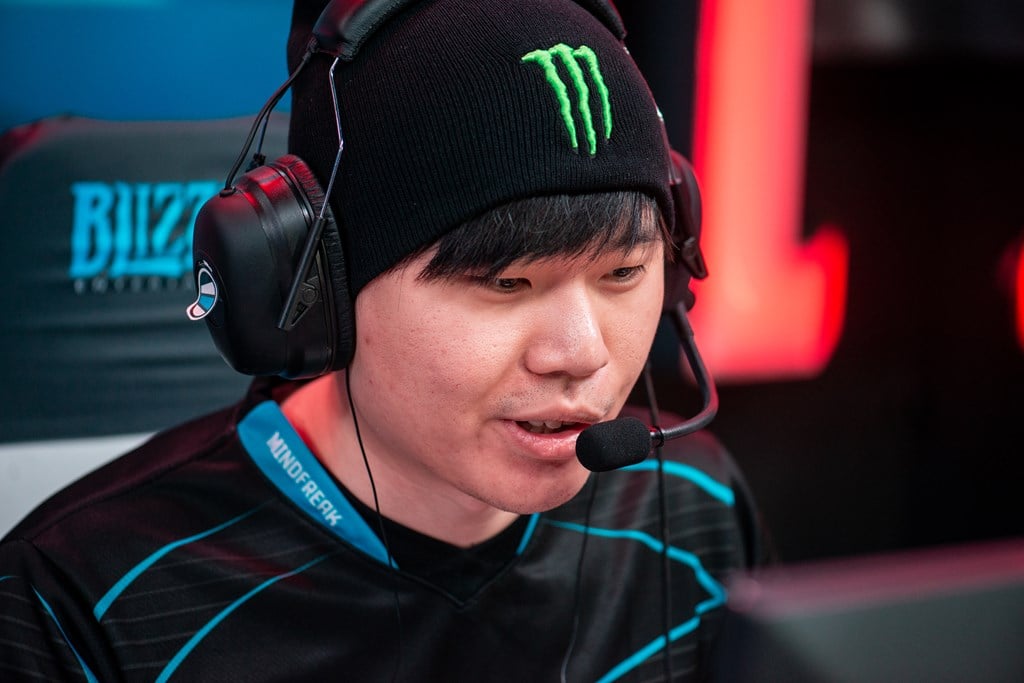 This week, the best gamers in all of Blizzard’s esports titles will descend on California to prove they’re the best in the world at BlizzCon.

Competing at BlizzCon is the ultimate test, the final challenge, the chance to show that months and years of preparation has crystallized into the perfect moment that proves you are a world champion. For some players, it’s a chance to walk the same stage as those players, and learn from them, to eventually surpass them. For others, it’s the opportunity to represent their region, to show that they may not be world champions, but they are champions nonetheless.

At the 2018 Heroes of the Storm Global Championship (HGC), Oceanic representative Mindfreak has next to no chance of winning. The Australian side dominated their region this year, hitting the international stage at the Mid-Season Brawl at DreamHack in June this year before qualifying for BlizzCon by winning the Intercontinental Clash against Latin America’s top team Thunder Predator in September. But against teams like European champions Team Dignitas, Korean side Tempest, and American squad HeroesHearth, who Mindfreak will face tomorrow Oct. 25 at 3pm CT, they are heavy underdogs. At the Brawl in June, Mindfreak won a single match against Chinese team TheOne, placing top 10 out of 12 teams. Eight of those 12 teams qualified for BlizzCon. It’s hard to see the standings shaking up too much.

It’s difficult for teams from smaller regions worldwide to compete against the big dogs, for a number of reasons, like lack of infrastructure and funding. But the biggest is simply a smaller playerbase and thus a dearth of top-tier opponents with which to hone their craft. Mindfreak acutely felt that problem heading into the Intercontinental Clash. Most of the other top teams in the Oceanic region stopped practicing at the conclusion of the regular season, making it nearly impossible for them to practice at all heading into the Clash. But they overcame that challenge to do what they narrowly failed to last year: punch their ticket to BlizzCon.

For most players in their situation, that’s the end of the story. It’d be a major upset if Mindfreak toppled the titans from the rest of the world to survive their group, and a miracle if they won the world title. Reaching BlizzCon by conquering their region is a major achievement, and they’ve earned the chance to simply sit back and enjoy the ride.

But for at least part of Mindfreak, this week won’t be a final chapter, but a stepping stone to future success.

The team’s captain, Benjamin “FAT94” Vinante-Davies, an affable Australian with a ready smile whose alias is becoming less accurate day-by-day, makes an unlikely partner for the slick Korean melee flex player Ryoo Tae Hyung. Ryoo, a former StarCraft 2 pro gamer, came to Australia to study biotech and competed in League of Legends and Hearthstone before landing in Heroes of the Storm. The two became good friends during their time on Mindfreak, and Ryoo believes his “analytical” approach to the game meshes well with with FAT94’s “instinctual” understanding and shotcalling. But what they do have in common is their drive to succeed in the game, and that’s something they want to take into 2019—as members of a team in a more competitive region.

“My motivation and confidence is at its peak because I’ve accomplished the goal I’ve set for myself for 2018 by becoming the best in the region,” Ryoo said in a Twitlonger after qualifying for BlizzCon. “When I look towards the future the only way I can see advancing is moving to a major region.”

The two want to compete in North America or Europe next year to continue their quest to be the best in a location where doing that is more achievable. While it may be rough for the Oceanic region to lose two talented and dedicated players, it’s also a good sign that the region can produce them.

The HGC begins Oct. 25 at 11am CT when Tempo Storm battles Luna Meow at the Blizzard Arena in Burbank, CA. Mindfreak, FAT94, and Ryoo will begin their bout on the same day at 3pm CT when they face American side HeroesHearth. Group stage matches will run each day through Oct. 28, setting the table for the playoffs at BlizzCon proper starting Nov. 2.

The 2017 champs from Korea, Gen.G, will look to defend their title, but Team Dignitas will be ready to dethrone them. Mindfreak may not survive to the playoff stage, much less the final, but that doesn’t mean their Heroes journey is complete.