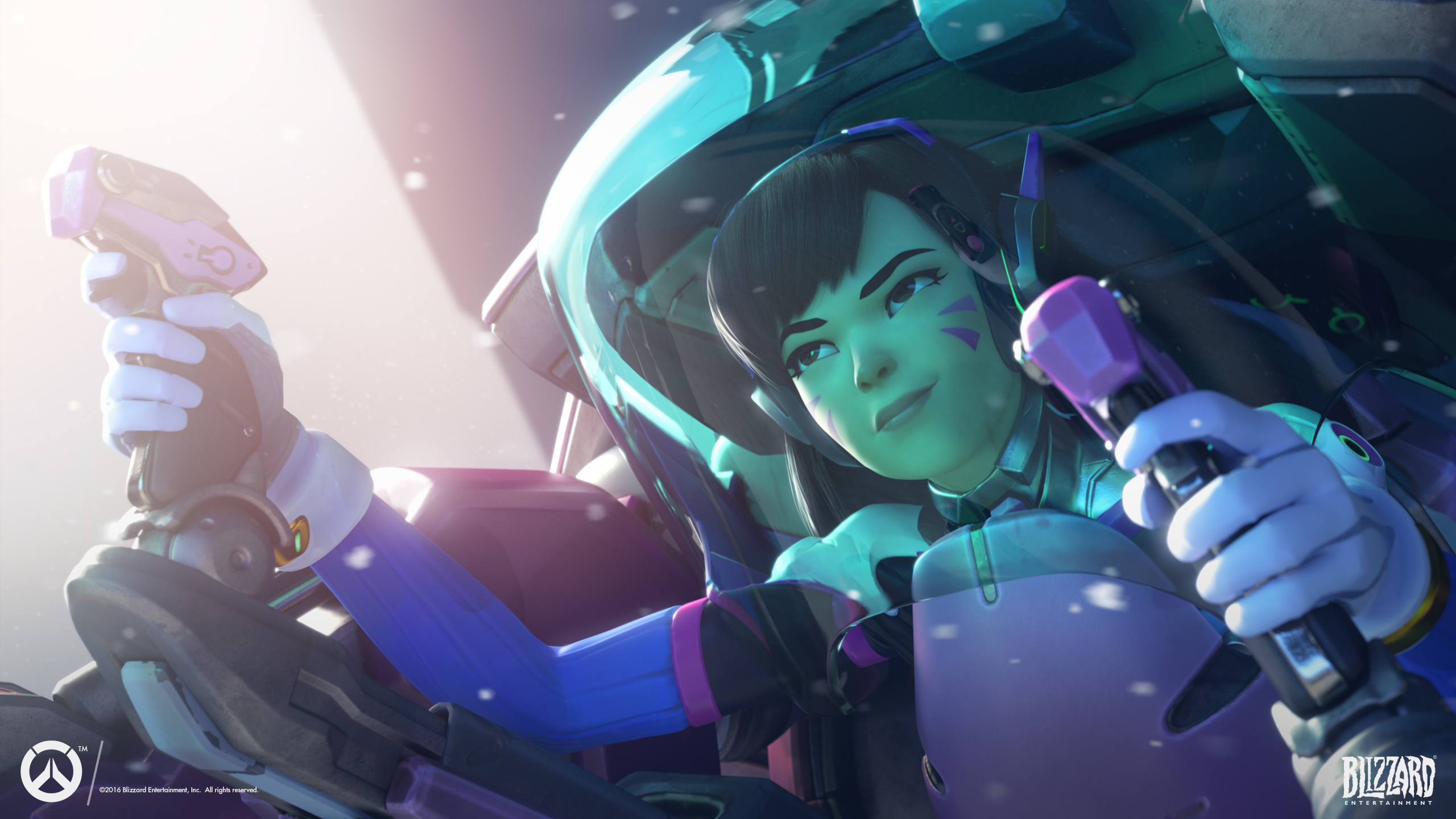 While seeing D.Va self-destructs clean up a couple of players is common, every now and again they cause complete pandemonium on the battlefield. Mindfreak’s Marcus “Kiki” Jacob showed the true power of the D.Va bomb, with a little help from his team, in the Macca’s I’m Loving It moment against Warriors in Overwatch Contenders Australia.

After losing the first fight against Warriors’ signature triple-DPS lineup with their dive comp, Mindfreak were looking for a way back onto the point on Nepal: Village. Chris “August” Norgrove picked up three picks on Sombra to swing the control over to Mindfreak at 39 percent, charging up his EMP in the process.

Back in the spawn room, Warriors swapped to the infamous three-three composition to compete with Mindfreak’s dive. But before they could step foot onto the point, Mindfreak had set up the perfect trap—and Kiki’s self-destruct was the cherry on top.

Warriors were running on empty with ultimate charge, so they needed Noah “Nozz” McClafferty to come up big with his own EMP. But before he could finish charging it up, August translocated right on top of the bunched-up Warriors squad, landing a six-man EMP.

This gave Kiki the perfect window to launch his ticking time bomb of a mech on top of Warriors, cleaning up five for a massive self-destruct.

After all of their ultimates were exhausted and the fight was won, Mindfreak went back to spawn to swap to three-three to compete with Warriors for the rest of the map. Mindfreak managed to take home Village, but Warriors took the map after winning on Sanctum and Shrine, winning the series 3-1.

But for Kiki and the rest of Mindfreak, this self-destruct will be on highlight reels for quite some time. This well-executed team play turned the map completely on its head.