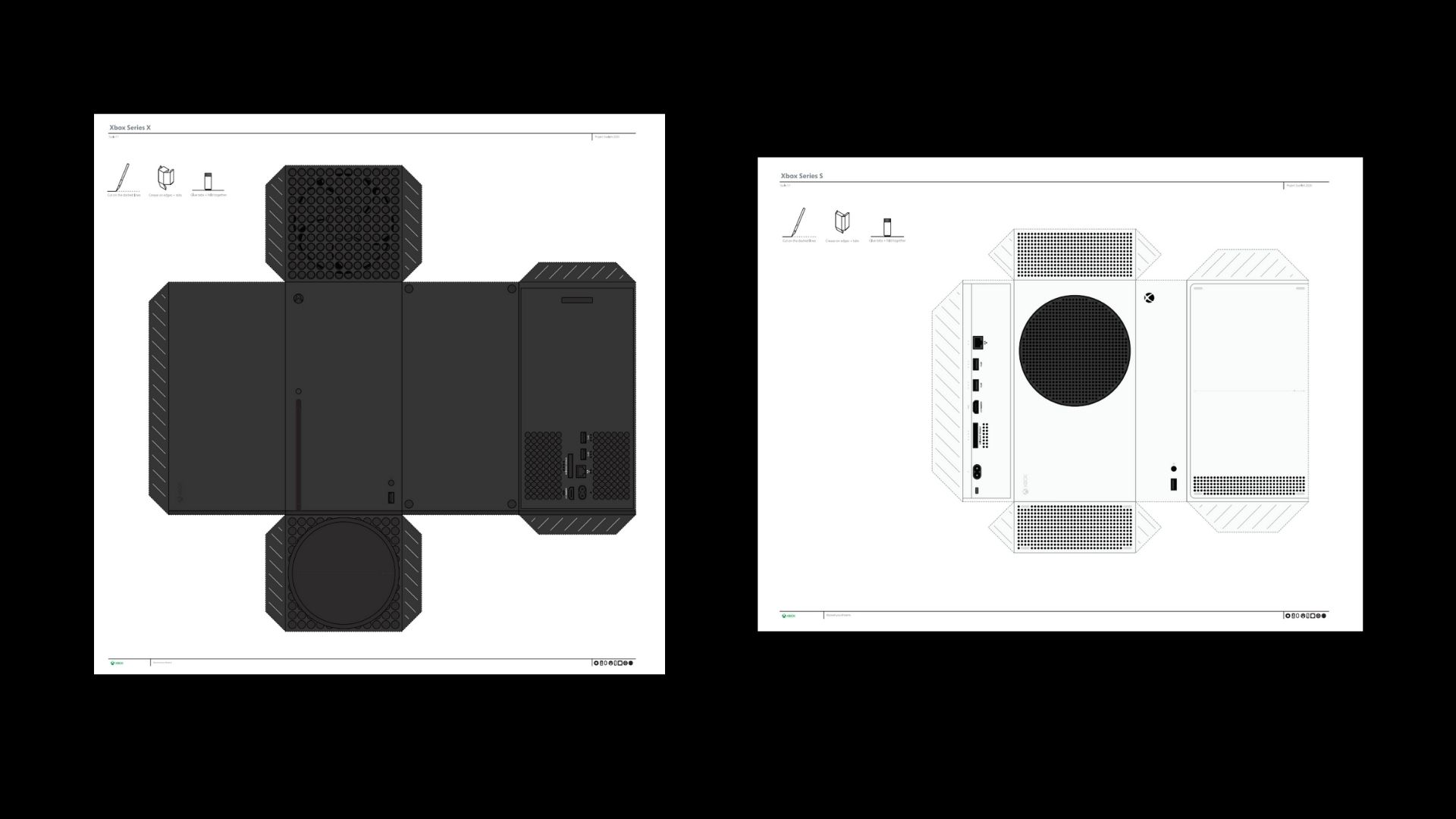 You can’t own the Xbox Series X or S until it releases on Nov. 10, but you can own a life-size replica made out of paper thanks to Microsoft.

Such a powerful tool can be used for several things. If you need to reserve some space on your desk or TV console of choice, a paper model with the exact dimensions of the Xbox will remove any potential sizing mistakes.

Plus, instead of spending $499 on the Series X or $299 on the Series S, a free, downloadable paper placeholder could sufficiently play the part of a nice table ornament. Move over, bowl of fruit and vase of flowers.

Or, if you are truly evil, replace the lump of coal with a paper Xbox! Nothing screams holiday season like a gag gift.

“Sure, it may not run games, but it’s going to look pretty cool,” Microsoft said.

Related: Here are the full specs for the Xbox Series X

Well, at least it’s not a cake. If you need to take our your frustrations, smashing a paper or cardboard lookalike will be decidedly less expensive and maybe equally cathartic than ruining your actual console or controller.