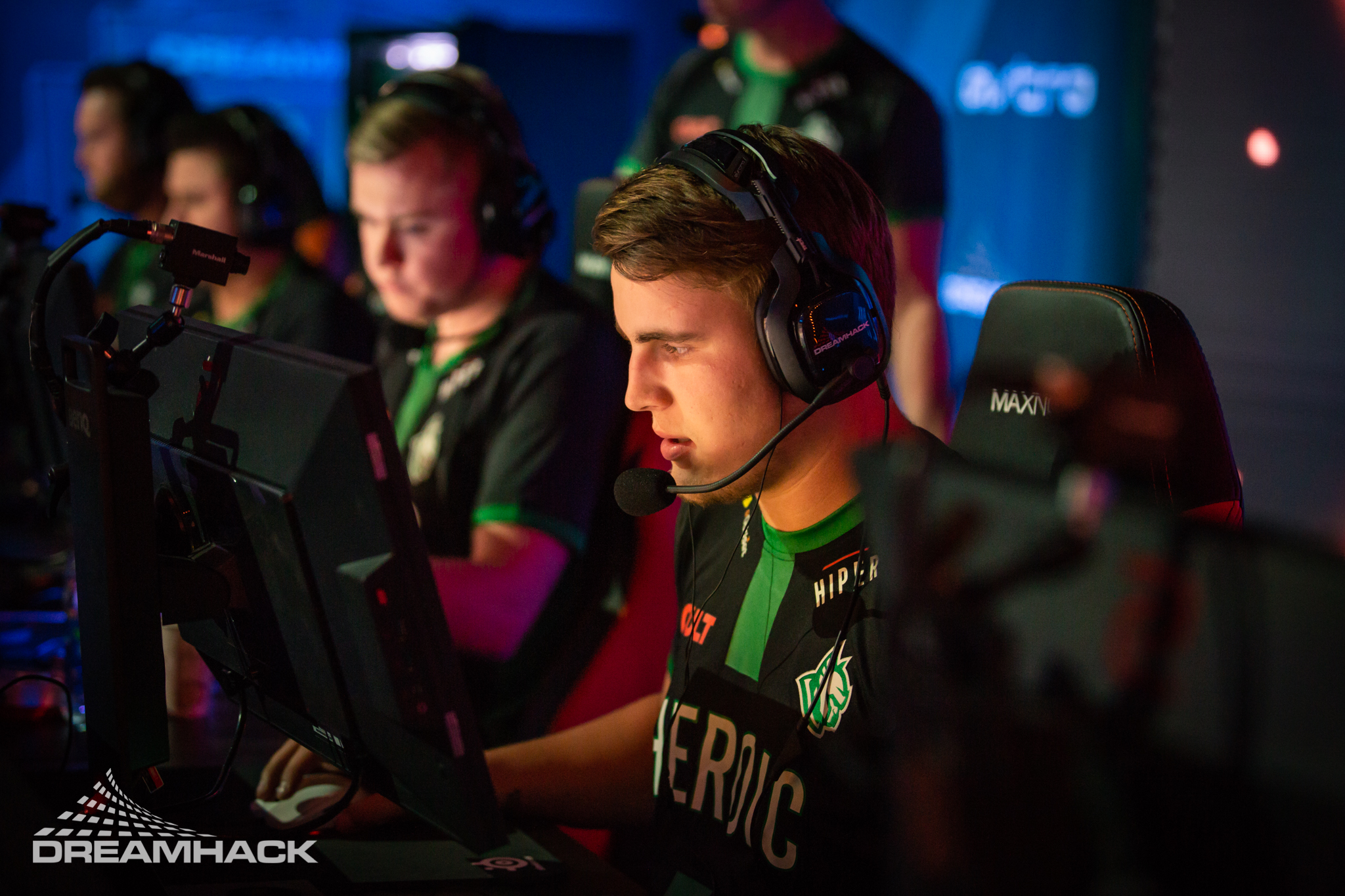 Daniel “mertz” Mertz has chosen to bring a breath of fresh air to his career by making the switch to VALORANT, following the path selected by many former CS:GO players.

For the past year and a half, a lot of Counter-Strike pros have decided to pivot to Riot Games’ FPS. For some, it was a second chance to make a living in esports, while others wanted to try their luck at something new.

The Dane posted a highlight reel of his own plays in VALORANT on Twitter today, announcing his switch to the game. “After an awesome adventure on CS:GO, I want to reach new objectives in another environment,” mertz said. “Proud to tell you that my next chapter will be written on VALORANT.”

Mertz started his professional career in 2015 as a part of Eastern Vikings. He was later noticed by North Academy in April 2017 and played well enough to get picked up by the main team in 2018. While he was a representative of the Danish organization, the 22-year-old won his biggest trophy yet at DreamHack Open Tours 2018.

The past two years haven’t been kind to mertz, though. He was a part of teams such as Copenhagen Flames, x6tence, and Nordavind, with which he failed to succeed at any bigger events. Thus, his switch to VALORANT isn’t that surprising.

The Dane will still be a part of Nordavind for the time being. He’ll remain under contract with the organization until he finds a new home.