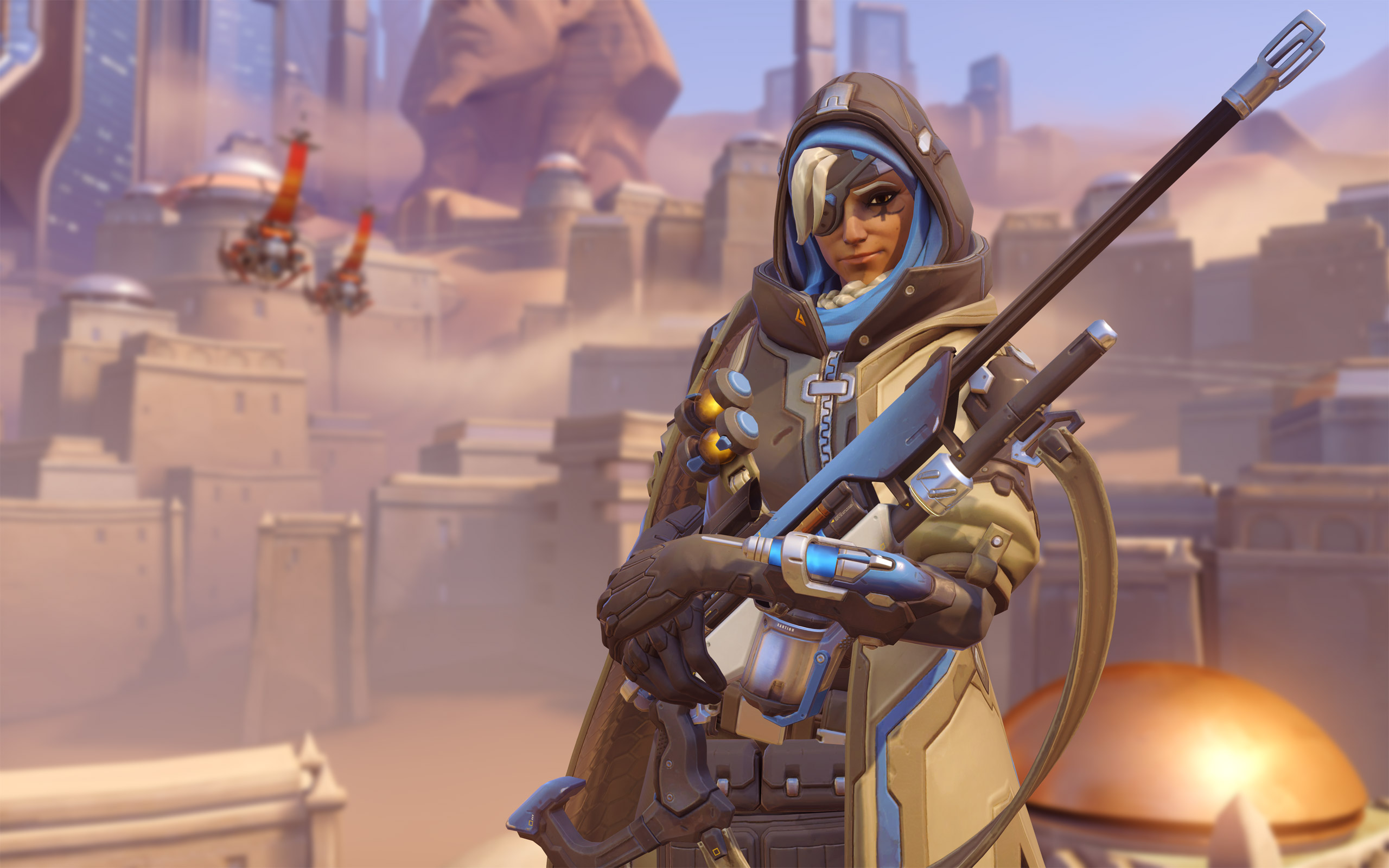 Nathaniel “Merit” Hawkins is one of Australia’s best aim supports. After helping Order to a grand finals berth in season three of Overwatch Contenders Australia, he found himself on the outside after a roster shuffle early in season one 2019.

With Declan “Goobs” O’Reilly out for the week, Athletico called on Merit to keep their season alive. Athletico started out the season strong, taking down defending champions Order 3-1 and holding first place after the first two weeks. But they’ve slowly slid down the table, and found themselves contesting that crucial sixth spot to make playoffs.

One of Merit’s outstanding plays on his return to Contenders was a massive five-man Biotic Grenade on Numbani. After starting off their attack push with a swift cap of the control point, Athletico were looking at keeping the momentum going on the streets phase

Lobbing the grenade from the cart, Merit’s bionade was backed up with perfectly timed aggression from Sam “Paso” Harland’s Reinhardt, which forced Joshua “Bus” Bussell to drop his shield. With the Reinhardt shield down, the bionade splashed onto five of Mindfreak’s players, and they were whittled down without a chance of fighting back by the rest of Athletico.

This play allowed Athletico to get the upper hand for the rest of Numbani, completing the map with time in the bank to attempt a second push. Athletico failed to capitalize on the advantage though, eventually drawing the map and losing the series 2-1.

The result was enough for them to survive and make the playoffs, however. Merit’s experience and expertise helped Athletico steer themselves back on the right path, and maybe fortune will turn back in their favor when they rematch against Order in the quarter-final.