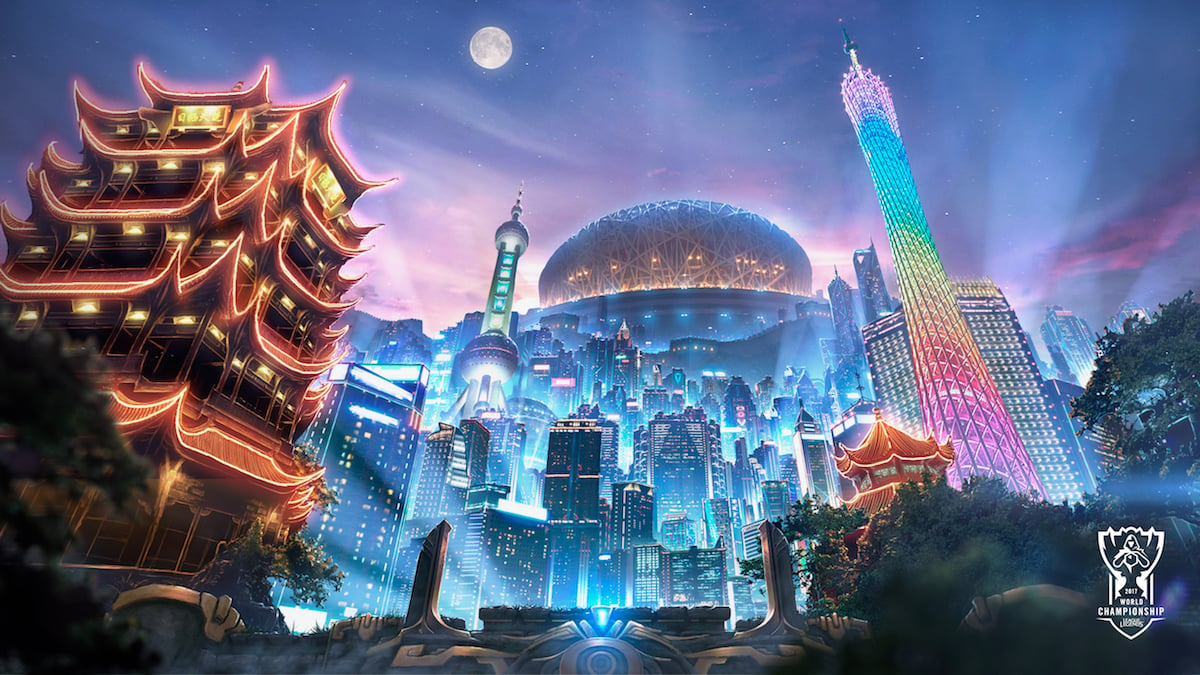 Mercedes-Benz confirmed to Dot Esports that its Chinese division and Riot China were involved in talks. The company did not provide further specifics, however, and noted that the deal has yet to be closed. A Riot Games spokesperson likewise confirmed talks between Riot’s China office and the companies in question, although those discussions centered solely on sponsorship of the LPL broadcast, League of Legends’ Chinese top league.

In the past, League esports has attracted brands like Coca-Cola, American Express, and Gillette as sponsors, so a Mercedez deal is hardly out of the question.

The 2017 League of Legends World Championship is heading to China from Sept. 23 to Nov. 4. Teams from all 13 professional leagues will battle over a prize pool of at least $2.1 million, before fan funding is added in (fans will be able to purchase special skins for the event, and 25 percent of the money from those sales will be added to the Worlds prize pool).

Last year’s finals between Samsung Galaxy and SK Telecom T1 attracted 43 million unique viewers and peaked at 14.7 million concurrent viewers. With those kinds of numbers, it’s not hard to see why more and more mainstream brands want to get in on the action.

Neither Mercedes-Benz nor L’Oreal would be the first companies from their respective industries to get into esports. Both Volkswagen and Audi—among others—have made considerable commitments to esports, including team and event sponsorships. The same holds true for brands from the cosmetics market, where Gillette, Axe, and Old Spice have all invested in the form of sponsorships and endorsement deals.