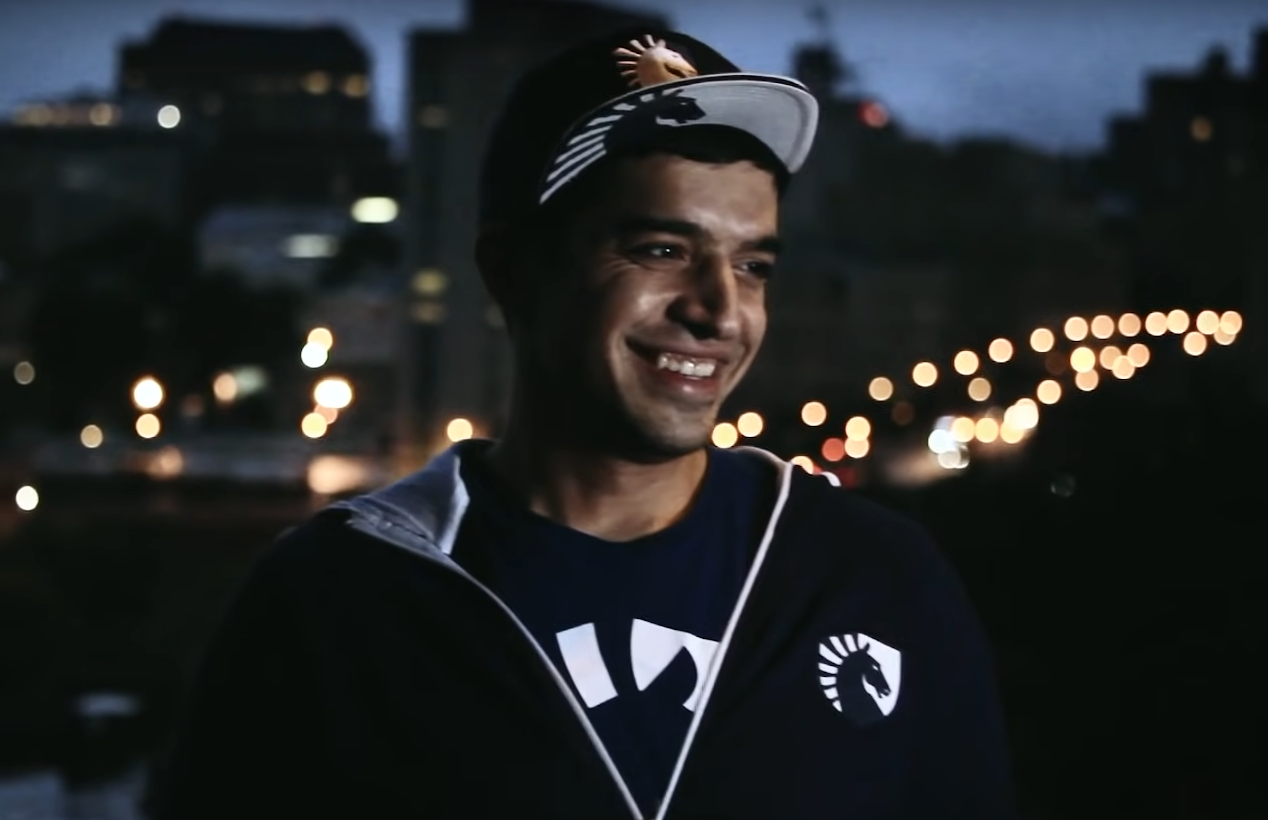 Former top Smash Bros. Melee player and commentator Kashan “Chillindude” Khan suffered a stroke sometime before June 3, according to his brother Burhan, who shared the news via a GoFundMe created for the 32-year-old yesterday. The Melee community rallied immediately, and has raised nearly $150,000 devoted to Chillin’s medical care and recovery over the past 24 hours.

Chillin hadn’t been feeling well for a couple of weeks due to a “pain in his knee,” according to Burhan. The pain turned out to be an infection that spread to Chillin’s heart, resulting in a blockage that caused a medium-sized stroke.

“[Chillin] is already on the path to recovery as his speech and movement have improved substantially in just a few days,” Burhan said.

Despite his improvements, the long-time Team Liquid content creator will reportedly require open-heart surgery next week because of damage caused by the infection. Additionally, the streamer’s insurance won’t be able to cover the charges, and he’s even at risk of being sent home, which is why the GoFundMe was created in the first place.

“He’s recovering now, his speech and movement have improved, which is great. He was not able to speak when we saw him and he was unable to move the right side of his body below the neck. Because, as we suspect, based on when he stopped responding to anybody, he had likely been in that state for several days,” HugS86 said.

HugS86 isn’t the only popular Smash Bros. personality using his platform to support Chillin. Joseph “Mang0” Marquez, William “Leffen” Hjelte, and many others have shared his GoFundMe on social media to get as much help for him as possible. Even Ludwig, who got his start in content creation as part of the Melee community, shared Chillin’s story with fans at the end of his most recent YouTube video.

At the time of writing, the “Support Chillin’s Stroke Recovery” GoFundMe, which hopes to keep ChillinDude in the hospital and pay for his surgery, has raised $148,790.