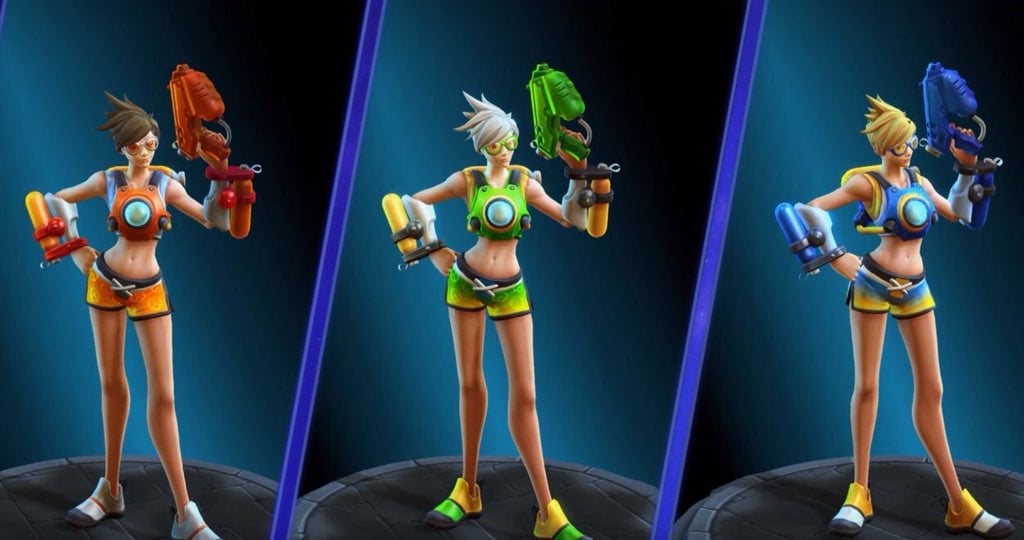 Trynadmere may be getting a visual and gameplay update, according to Andrei “Meddler” van Roon, the lead champion designer for Riot Games.

“I think he needs a [visual and gameplay update] at some point. Biggest issue is his gameplay’s extremely dependent on split pushing and dueling. That’s ok in moderation, but Trynd suffers a bit too much when it comes to team fighting and lacks good means of interaction for many champs when he’s split pushing. He’d also benefit from updated visuals, VO, bio etc… too of course, he shows his age a bit.”

The comments are sure to have fans stirring up some possibilities of a future update to the “King of the Freljord,” but there has been no confirmation of any concrete plans to change the champion in the short term future, only speculation.