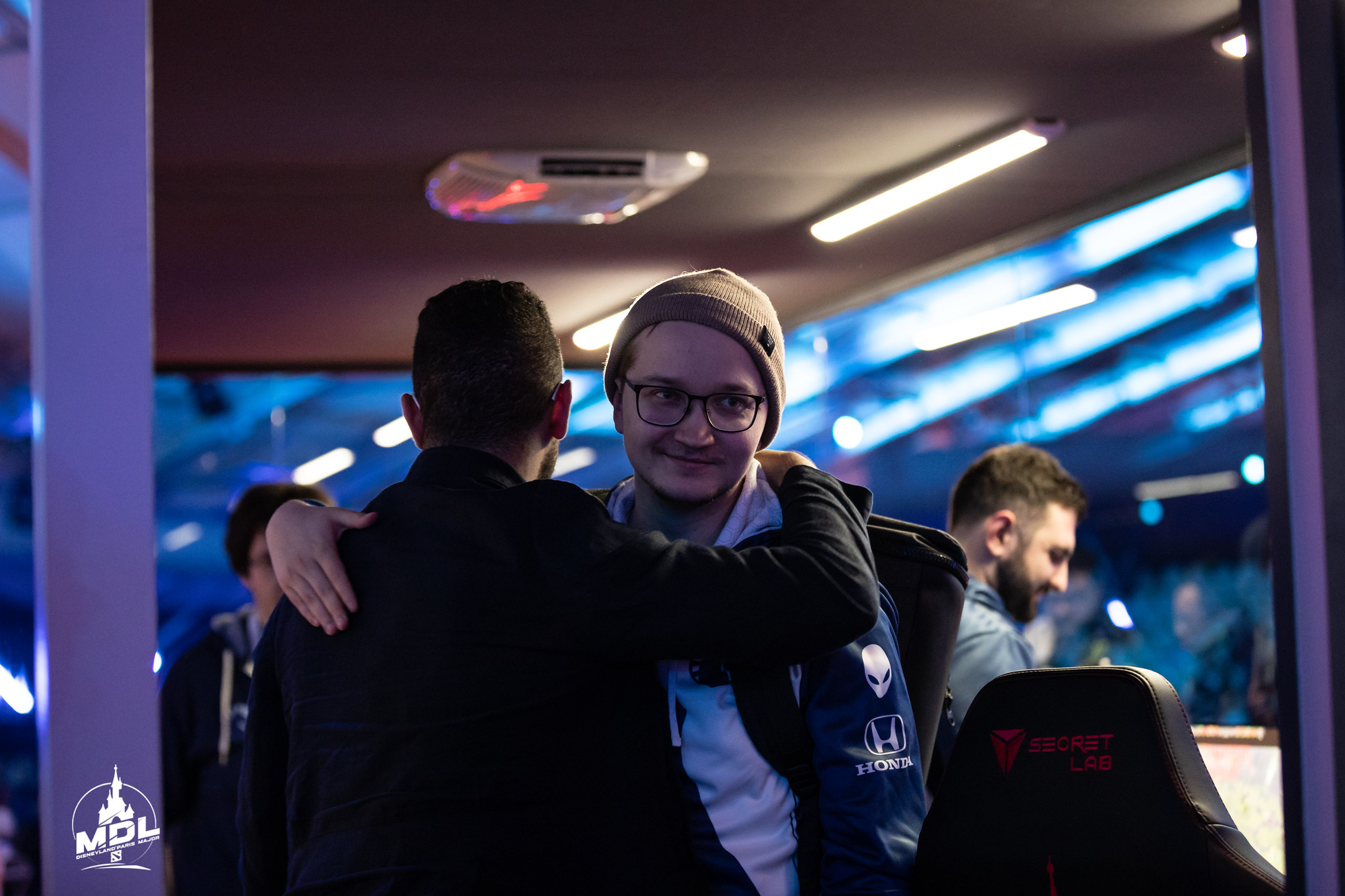 Another Dota 2 personality has returned to streaming during a down period in the competitive season. Lasse “MATUMBAMAN” Urpalainen hopped back on Twitch for the first time in over a year earlier today.

Team Secret’s newest player broadcast to his Twitch channel on Dec. 10, testing his setup while playing some Dota with no facecam and little audio outside of the game itself. Even without him talking much or any of the usual bells and whistles, over 2,000 people dropped by to see his test run.

Today marked the true return of the Team Liquid legend when he streamed for nearly eight hours just playing and talking about Dota. His “low quality Dota 2 gameplay” showcased his usual goofy personality while he just enjoyed playing the game.

Some of the matches he played featured his new captain, Clement “Puppey” Ivanov, and other well-known players like Ilya “Lil” Ilyuk and Steve “Excalibur” Ye. There were even a few games where he teamed up with former-Chaos Esports Club teammate Rasmus “MISERY” Filipsen.

All of those big names and a guest appearance by Troels “syndereN” Nielsen led to a sizeable average viewership of 9,300 people who wanted to watch Matu’s comeback. His peak over that nearly eight-hour period was 13,706 viewers, which pushed him past several big names, like Timothy “TimTheTatman” Betar, on that day.

December will probably be a good month for Dota 2 streaming since there’s only one big tournament, the ONE Esports Dota 2 World Pro Invitational Singapore, which begins on Dec. 17. Matu might be streaming on his channel more frequently before the Dota Pro Circuit picks up again at the start of 2020.