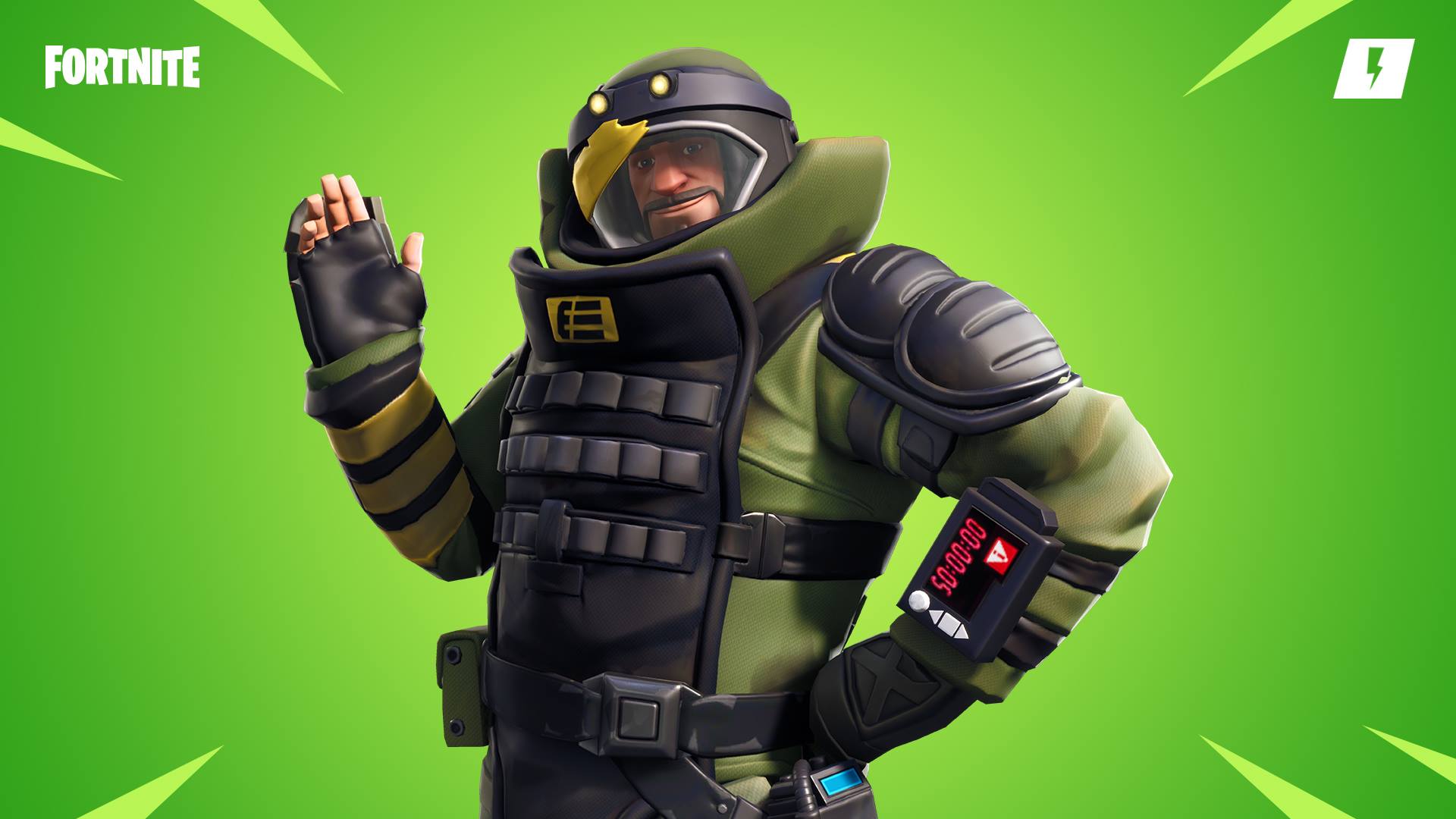 After partnering with ESL for ESL One Mumbai, Make TV is again teaming partnering with a big brand as it continues to expand its cloud-based video program into esports content creation.

This time, the Seattle-based company is partnering with Microsoft’s interactive livestreaming service, Mixer.

Mixer streams live content to 20 million monthly users in a way that lets them interact with their favorite streamers in various ways. Depending on the game, viewers can do things like change a streamer’s control scheme, spawn more enemies, or give helpful hints.

Make TV will be working with Mixer to expand and improve the weekly Mixer Matchups tournaments that are streamed on the platform. With the help of Make TV, those tournaments will now be streamed live from Microsoft Stores across the United States.

“Bringing people together from multiple locations to enjoy shared experiences is fundamental to the future of esports broadcasting, and this can now be achieved on an unprecedented scale,” CEO and co-founder of Make TV, Andreas Jacobi said.

These streams have previously brought anyone from fans to NFL players like Baker Mayfield into a Microsoft Store to compete in games like Fortnite. Now, with the help of Make TV’s Live Video Cloud service, those tournaments are going to feature players from multiple stores across the country compiled into a single stream.

Using the cloud, Mixer will be able to collect, curate, and distribute the streams from each source into a single broadcast. Mixer Matchups happen every Friday on the tournament’s Mixer channel.