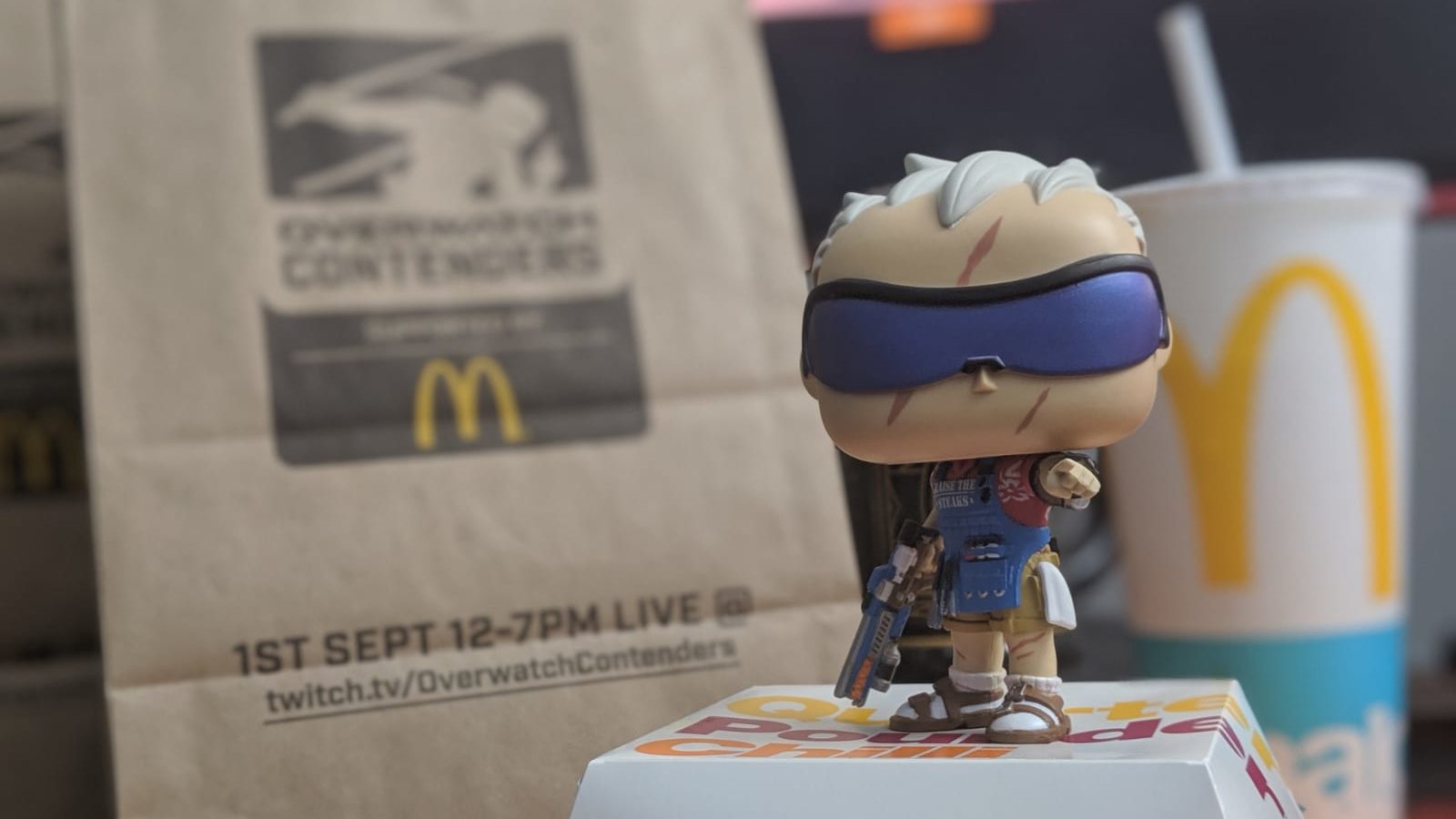 McDonalds Australia has teamed up with Contenders Australia to make sure anyone ordering a burger in Melbourne this weekend knows that the Finals are on at the Melbourne Esports Open.

The Melbourne Esports Open is the “biggest festival of esports in Australasia” and plays home to the Overwatch Contenders and other major esports finals in Australia; including League of Legends, Rainbow Six Siege and more.

McDonald’s has been supporting esports in the region for the last couple of years. This latest activation is one of the company’s most high-profile and direct campaigns, however.

Tickets for the event are still available through Melbourne Esports Open but if you can’t make it to the live event, be sure to tune in through Twitch on Sept 1st, from 12 pm AEST.