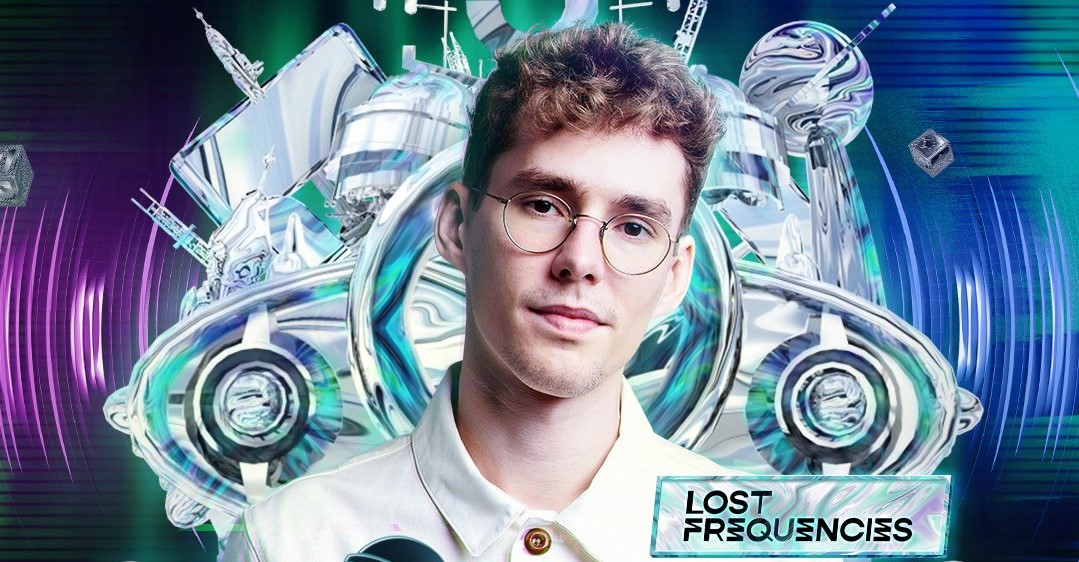 The battle royale will be hosting its third anniversary party in the game’s lobby and esports center on March 21. Swedish DJ Alesso will also host a live DJ set to mark the occasion.

Other than Alesso and Lost Frequencies, at least one more unrevealed guest will be joining the celebrations.

While PUBG Mobile has invited all players to the third anniversary party, exact details haven’t been unveiled. It seems that players will have to wait until March 21 to be surprised.

Related: How to get PUBG Mobile’s Royale Pass 18

PUBG Mobile’s ongoing season 18 has been themed around the game’s third anniversary. It contains a lot of musical-themed features to celebrate three years of the game’s release. This includes PUBG Mobile tunes, musical games in the cheer park, and the Hundred Rhythms mode.